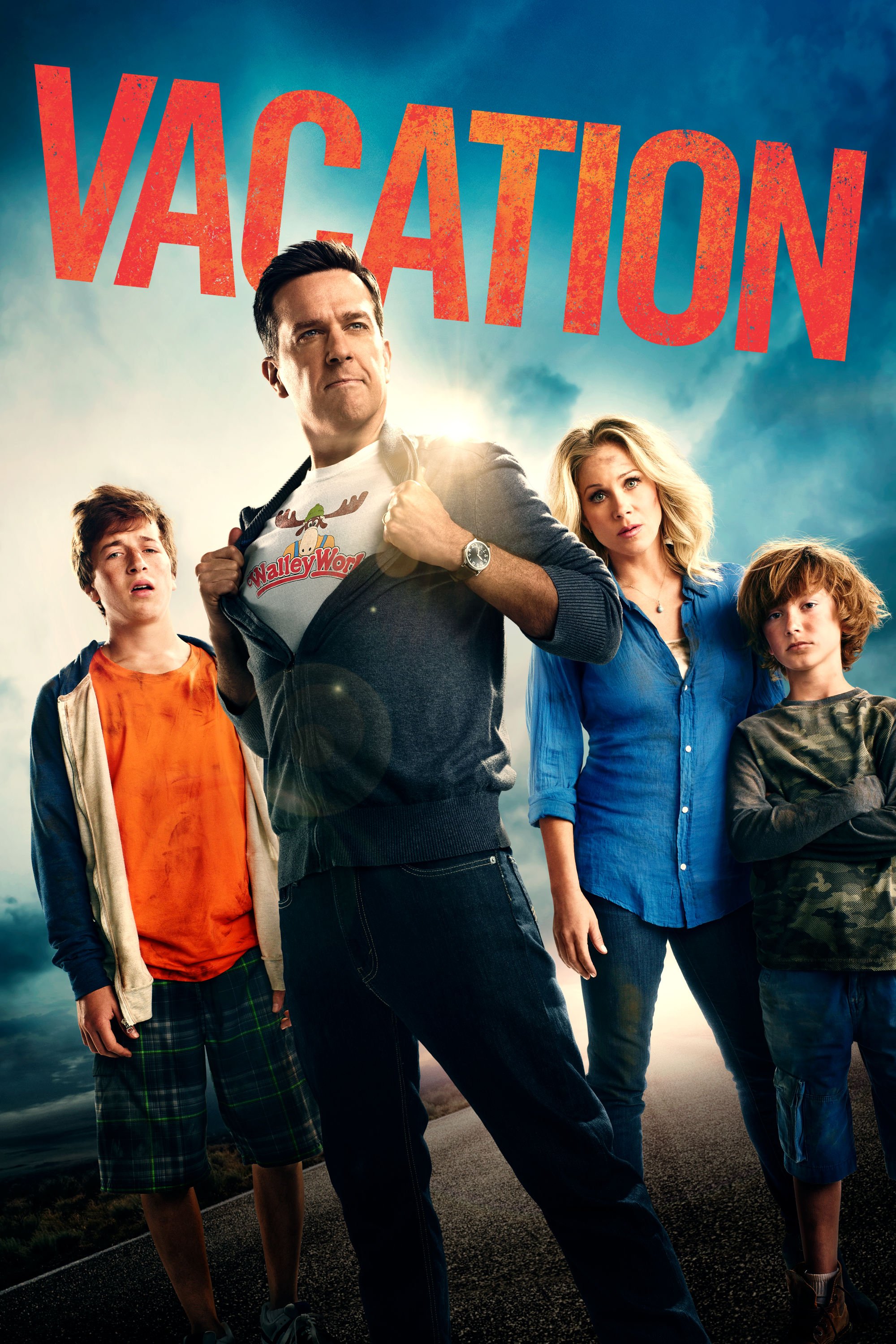 ATLANTA – The 2015 version of Vacation was filmed on location in Atlanta, Utah and Arizona

The family drives over the Historic Navajo Bridge

The Griswalds stay at the Shellmont Inn in Atlanta, Georgia