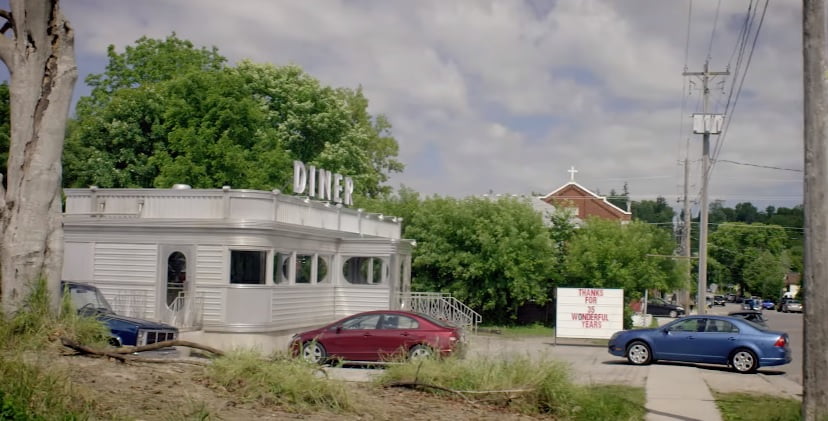 Actor James Franco was spotted on the set of 11.22.63 on Huron St and Ontario St, Guelph, ON, Canada 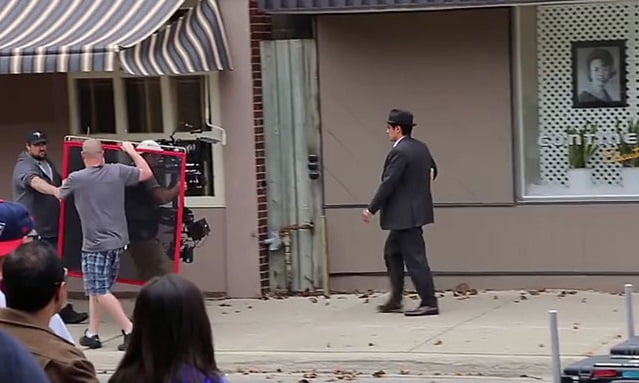 Thank you “Barry” for the tip!

Where’s the Diner seen in the movie?

Unfortunately, this was just a fake structure that was built in an empty lot on Huron Street The hit TV Series “11.22.63” was produced by Hulu. Hulu, being the conglomerate they are, picked a great cast and a great director. This show is a one-of-a-kind that is usual in this regard. The show is mainly filmed in Canada and in some parts of the USA. For instance, James Franco was pictured walking around in a suite located on Huron St. and Ontario St, Guelph, Ontario, Canada.

‘11.22.63′ A High School Teacher is sent back in time to prevent the assassination of President Kennedy