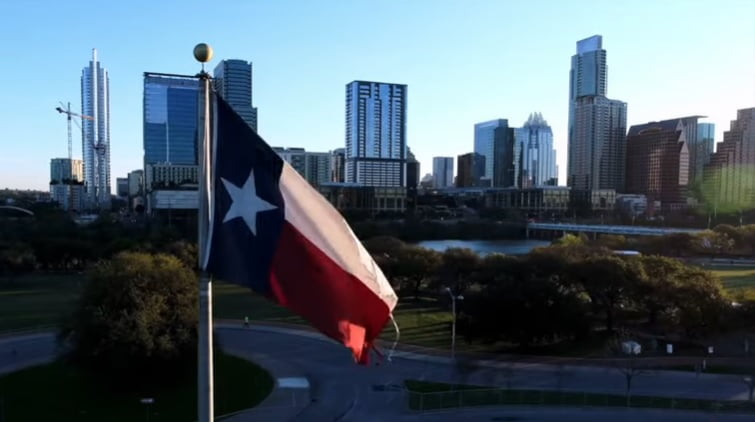 9-1-1: Lone Star 2020 is a show filmed in Austin, Texas that stars Rob Lowe, Liv Tyler, and Jim Parrack. The show is being produced by Ryan Murphy and is shown on the FOX channel.