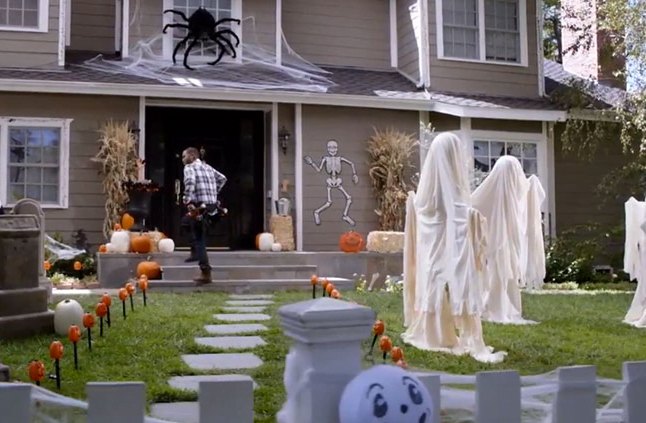 The house used as the Johnson Residence is located in Pasadena, California 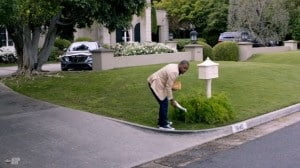 The Johnson House that can be seen in episode 1.6 is located in Sherman Oaks, California 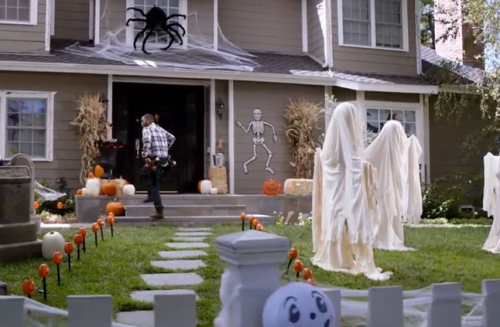 “Stevens and Lido is located in Marina Del Rey, California 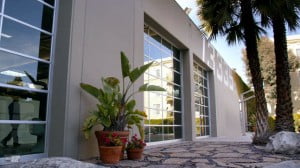 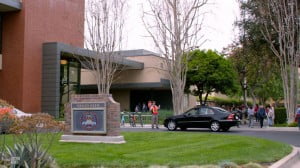 The Compton Boys and Girls Center that is seen in episode 1.3 is located in North Hollywood, California 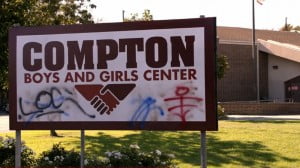 About / Plot Summary: You know the shows good when it’s renewed for a season 4. This hit TV Show “Black-ish” has roots in all of the cultural diversity this country needs. The man of the family, Anthony Anderson, has a job to gain a huge sense of understanding of the diversity in which he lives and where he works, where his family also has to live in. This is a white neighborhood that is extremely judgmental (or so they think), and has a lot of learning to do. The hit TV Show is primarily filmed in Sherman Oaks, California as well as Pasadena. These two hotspot cities are huge for a lot of different tv shows and movies. The show is filmed all over Southern California so if you live anywhere near here, you’ll be in a for huge shock on some of the locations (Add About / Plot Summary) 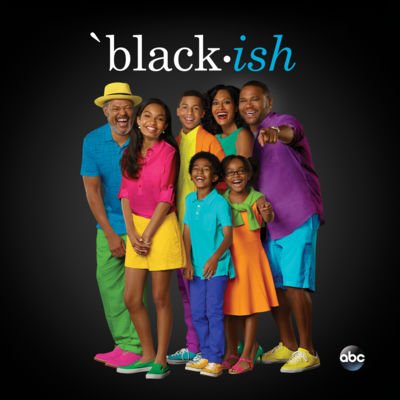