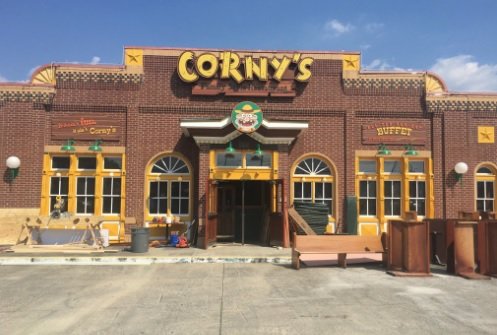 Diary Of A Wimpy Kid: The Long Haul (2017) Filming Locations

unknown roswell address – Got a Tip? Thank you “@griffin_kiwanis ” for the tip & pic! Thank you “Mary Ann” for the tip!