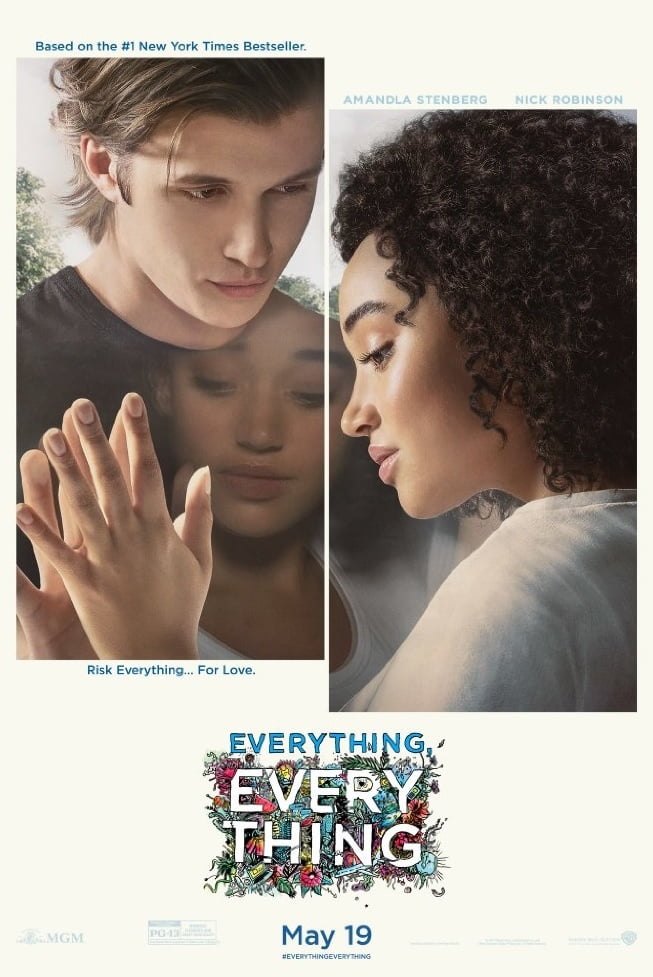 Everything, Everything (2017) Filming Locations

The 2017 movie ‘Everything, Everything’ starring Amandla Stendberg & Nick Robinson was filmed in two main locations: Vancouver and Mexico. This PG-13 film was adapted from the book Everything, Everything written by Nicola Yoon and is about a teenager that ends up spending her entire life stuck in her home. As any bored teenager would do, she starts falling in love with the boy who lives next door and the rest is history.

Where is Olly’s House?

Thanks to observations from various tipsters, Olly’s house is located in a suburban neighborhood in Vancouver, Canada. Based on the beautiful scenery we can gather that both Maddy and Olly’s houses were close by in the enclosing city. Where is Maddy’s House located? Where is the Majahuitas Resort?

The resort used for scenes because of their luscious ocean and the surrounding scenery was, in fact, the Majahuitas Resort located in Jalisco, Mexico, according to a post from the resort.

Where was the beach scene filmed?

When the character Maddy runs away with Olly, you will notice they are near a beach. These scenes were not done in Hawaii as the film suggests but were filmed on various beaches in Mexico near Punta Cana, including the previously mentioned Majahuitas Resort.