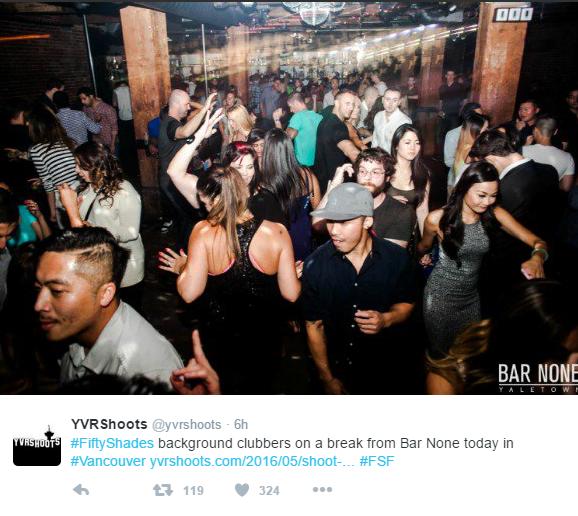 Filming alias “Further Adventures of Max and Banks” or FSOGD