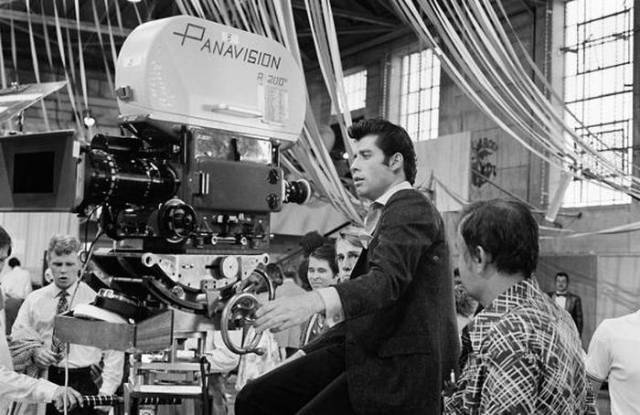 Where is the beach that can be seen in the opening of the movie?

Film Fact:Many movies & TV series have been filmed at this location including: The Last Man On Earth 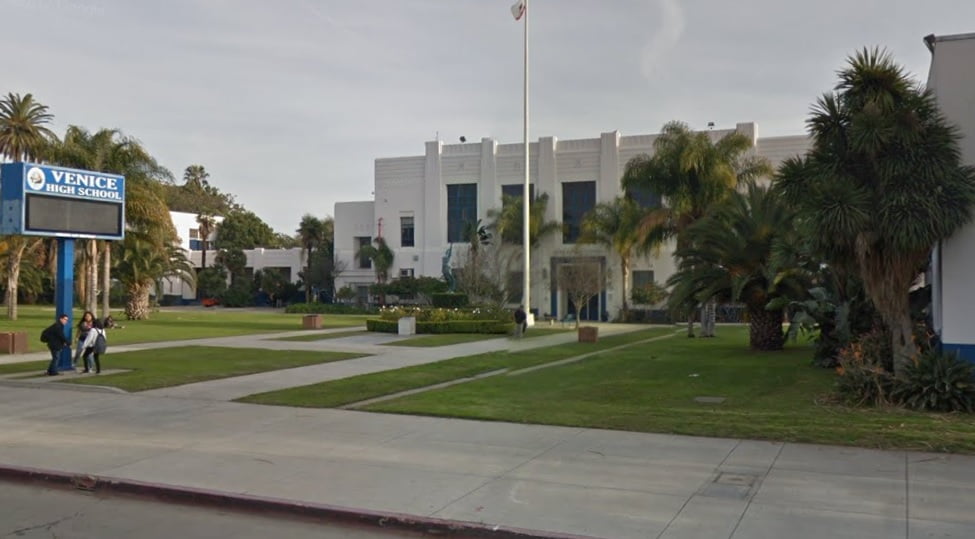 Grease was filmed in the summer of 1977. User (Henry) recalls back when he was in High School at John Marshall High and a film crew asked a couple girls in his class to be extras for the Carnival scene at the end of the movie. 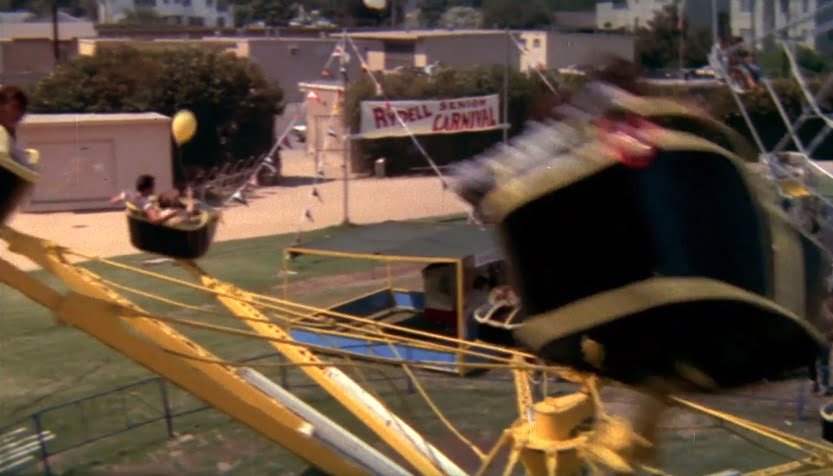 Thank you “henry” for the tip!

Where was the Pink Lady Slumber Party House?

Where is the The Drive-In Movie Theater located?

The Pickwick Drive-In was located in Burbank, California

Do you know of a Grease filming location? – Got a Tip?

Sandy and Danny fell in love over the summer – They’re now in the same high school. Will they fall in love in again?