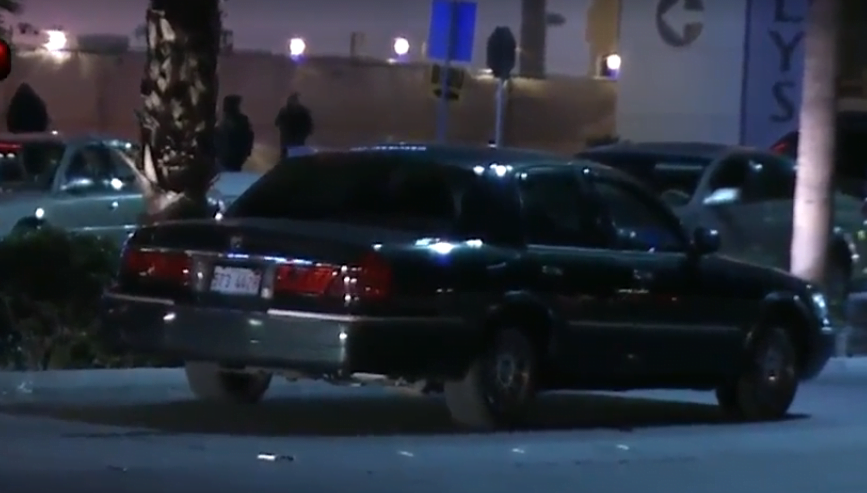 Plot Summary: Jason Bourne is back and as he tries to uncover the truth about his past (add plot summary)

Casting Info: 01/09/2016 – Las Vegas, NV – Lots of extras needed to fill the scenes. Anyone over 18 years old is welcome to bring their family and friends down to the set and be a part of a movie. Meals will be provided