Locations for the TV Show New Girl can be found all over Southern California in cities such as Los Angeles, Pasadena, and surrounding cities.

Filming was spotted at the apartment used in the show on 837 Traction Ave located in Los Angeles, CA.

Recognize any other locations? Let us know! 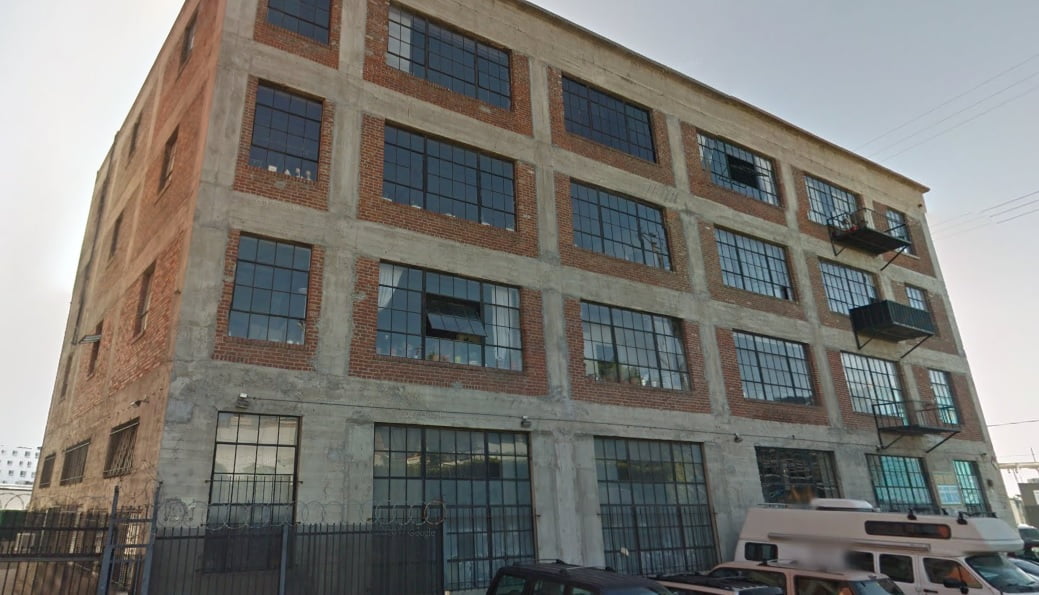 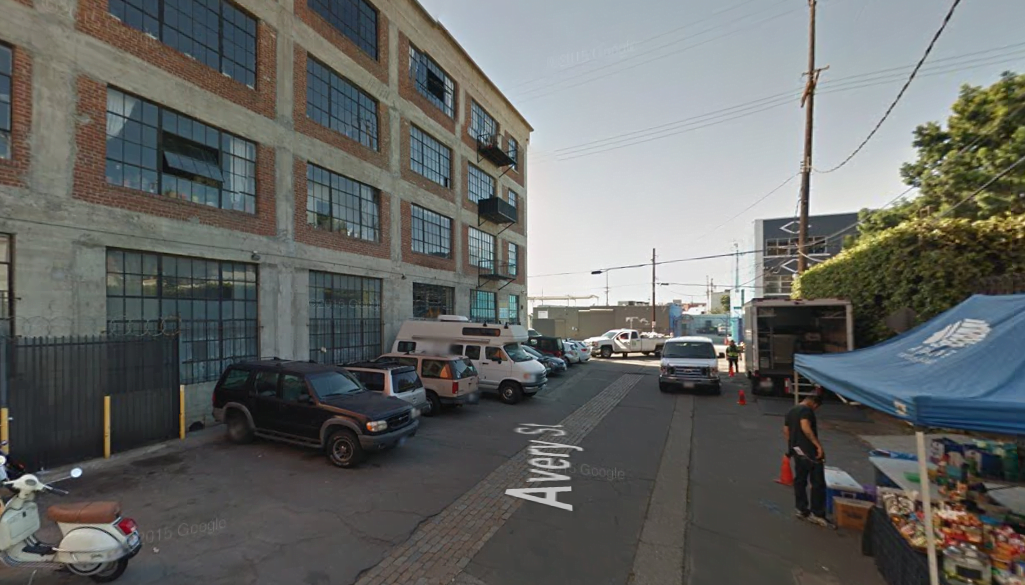 Thank you “kimQ” for the tip!

Thank you “KimQ” for the tip! 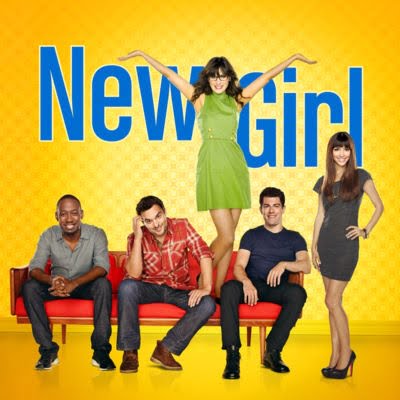