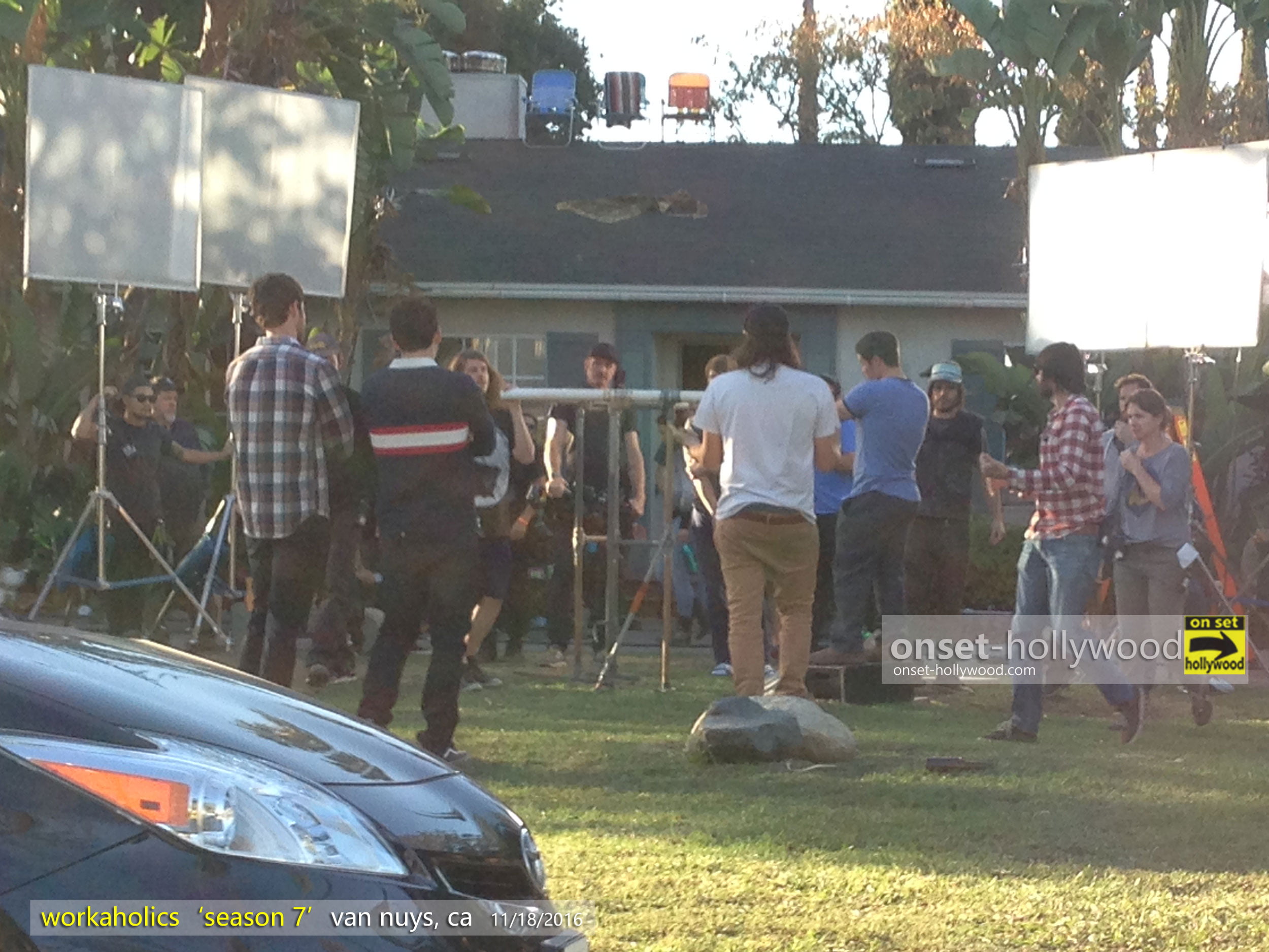 The Workaholics house can be found in Van Nuys, California

The Workaholics House, aka ‘The Hamlin House’, is located in Van Nuys, California. In the show they lived in this house, had parties in the house and a ton of other amazing scenes. The front of the house and the roof of the house are the most recognizable. Since they have finished filming the show, the house is being renovated. We’re not entirely sure when they plan on bulldozing the house but we have our guesses that it is happening soon, if not already.