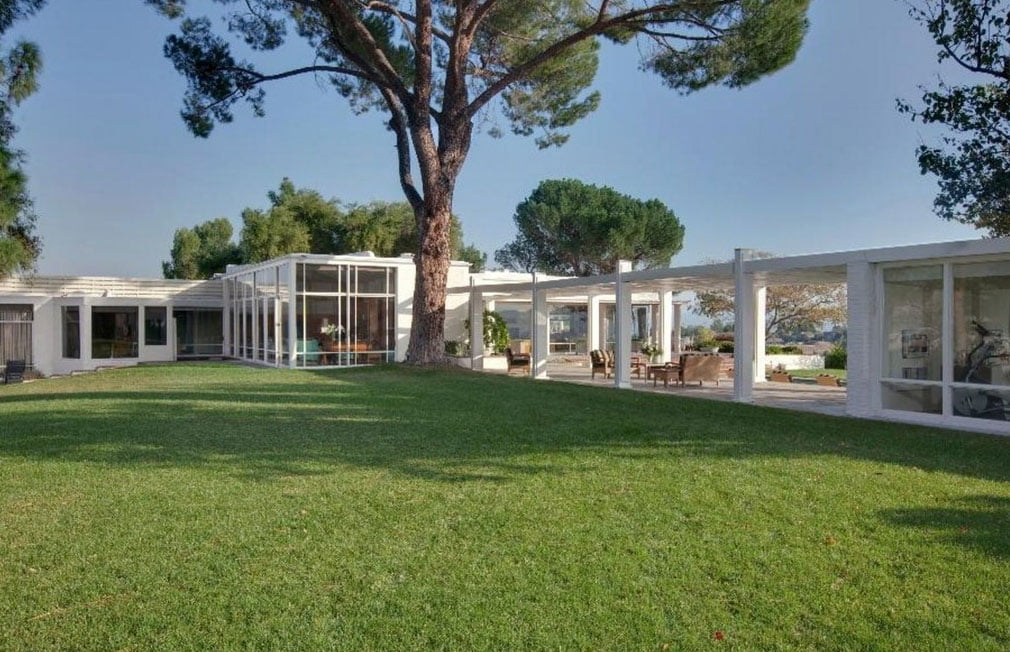 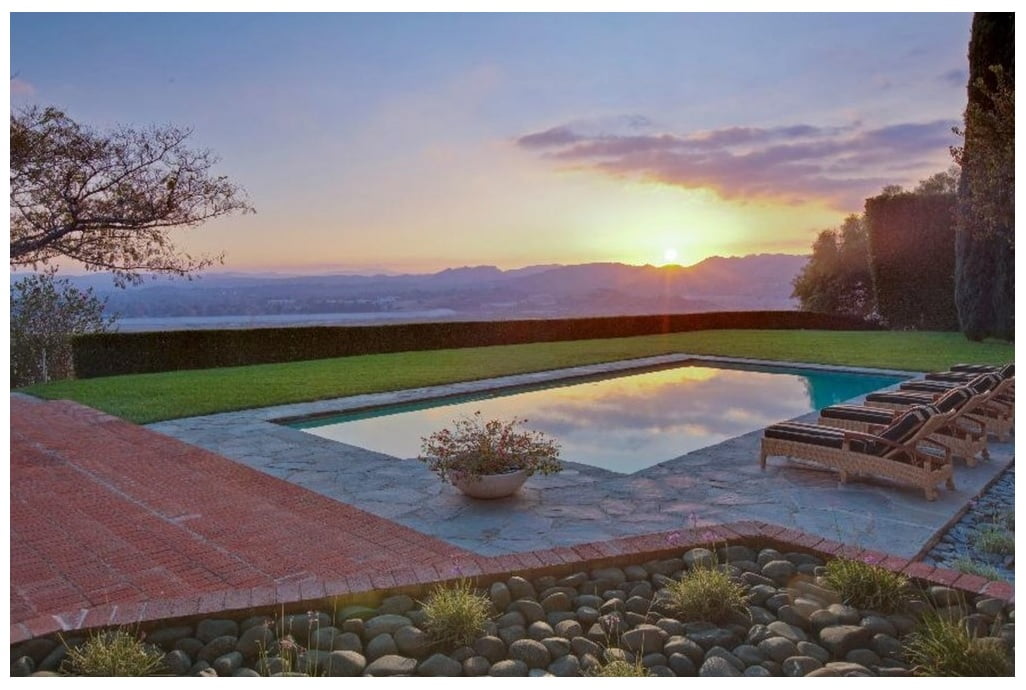 Just off of Topanga Canyon in the west San Fernando Valley is the location of the famous Farralone house.  Originally owned by Frank Sinatra, this property has been used as a private get-away for the elite for generations. The rat-pack was known to party here as well as Marilyn Monroe & John F. Kennedy spent many nights here in the 60’s.

Now, this incredible property is used by Hollywood to use as a filming location. At 6,661 sq-feet, this 1960’s style home has a grand gallery, three private offices and parking spaces for 200 cars

Do you recognize this house? That’s because hundreds of TV series & Movies have been filmed here over the years.