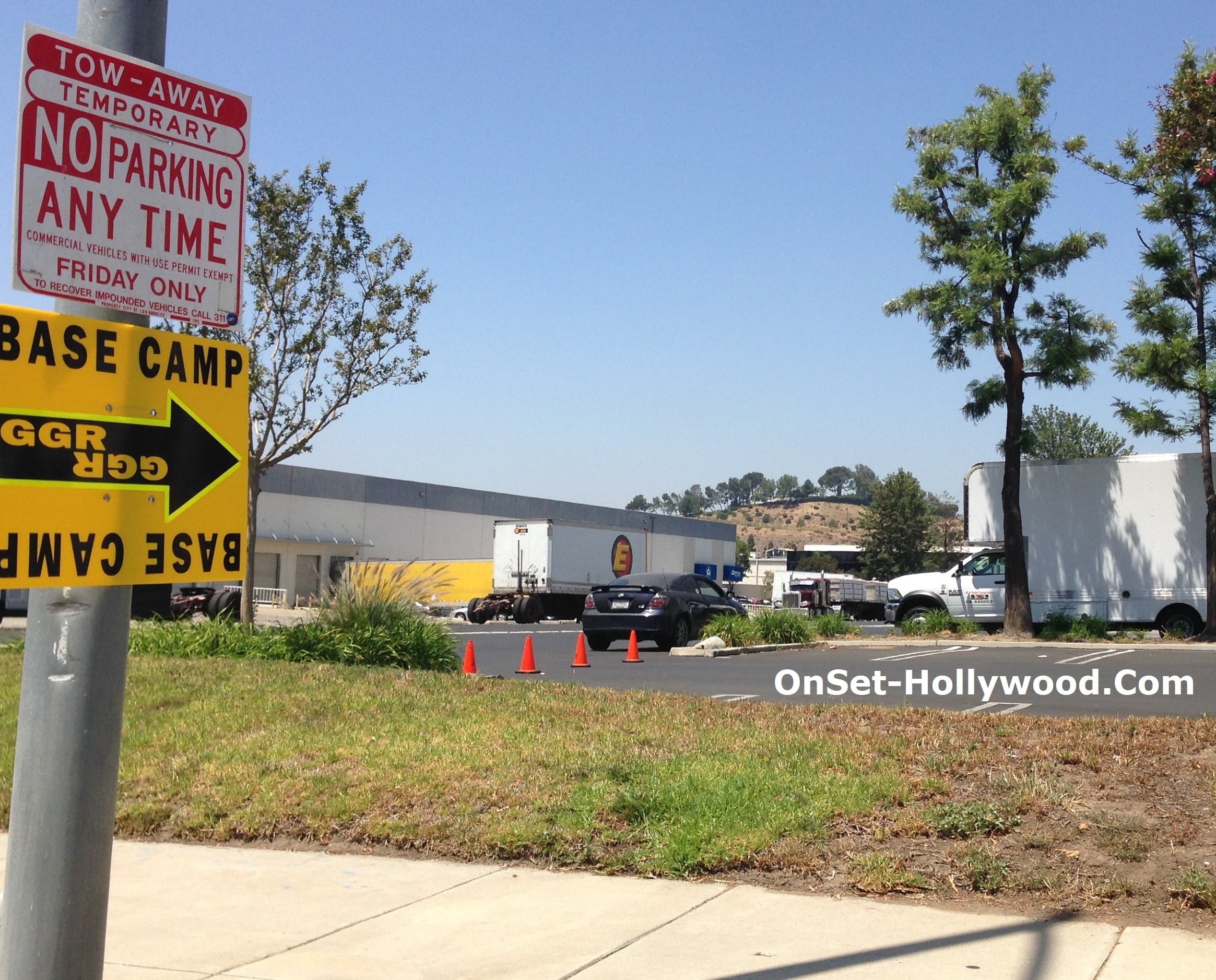 07/01/2016 – Tons of yellow signs labeled “GGR” were all around a base-camp that was set up in a random parking lot on Plummer Ave.