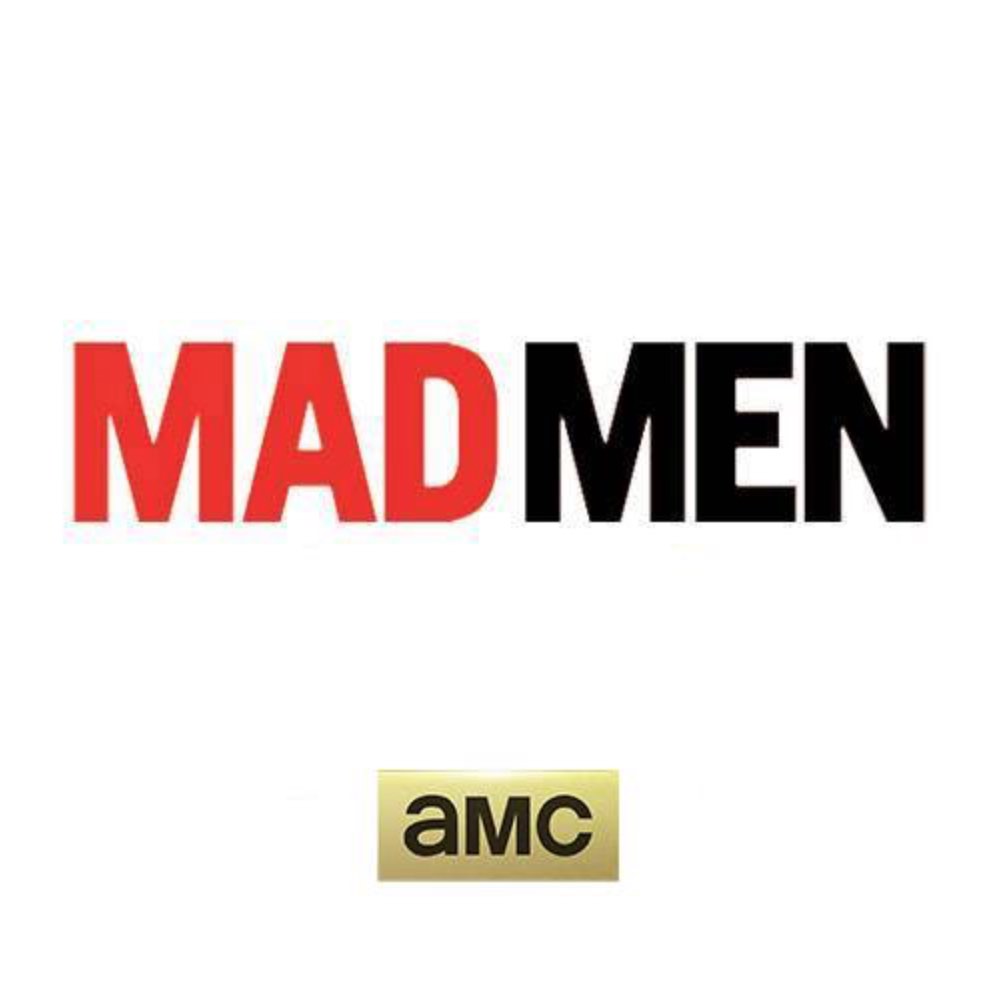 The classic AMC TV series ‘Mad Men’ that starred Jon Hamm & Elisabeth Moss was filmed in the city of Los Angeles and in New York. Many locations were used in the award-winning series but the main sets were located in the Southern California area. The 1960s-themed show was based on a man in New York named Don Draper who sought to be at the top of advertising firms at a time when advertising was just getting started in the 60s. The show aired on July 19th, 2007 and after seven seasons (92 episodes) the show came to an end with its final episode on May 17th, 2015.

Because of the success of the show, many of our readers ask us for an in-depth location guide for the Mad Men series and we decided to do some research on it — scanning through 92 episodes and revisiting tips sent into us. Without further to do, here is a list of many locations used for shots in the series.

In Downtown Los Angeles there is a studio that houses many different companies for various purposes including film studios, office space, sound stages and much more. For the show, Mad Men, the offices of Sterling Cooper & Partners were actually located at this 20-acre studio in LA called the Los Angeles Center Studios (LACS). The LACS is actually located on W. Fifth Street in Los Angeles. Don and Adam at the Deelite | Photo courtesy of Mad Men, Facebook

In episode 1 of the first season, Don decides to meet his half-brother Adam at a diner called the Deelite. This diner is actually called the Quality Cafe and although the restaurant closed in 2006, it is still a widely used filming location used in many different productions to this day. Some say it may even be one of the most-used filming locations in Los Angeles.

The famous Canter’s Deli — where many celebrities and musical artists have eaten at — was used for the show in the Season 7 premiere episode Time Zones. In this episode, Don decides to visit LA and upon doing so, he meets Pete Campbell for lunch. The place they meet at just so happens to be a commonly visited spot by many of the elite celebrities in Los Angeles.

In Season 5 there is an episode called Far Away Places where Don and his wife Megan decide to take a trip to upstate New York. There was a scene after an argument where Don drives off without Megan and enjoys an orange sherbet. We have received a tip that this scene was filmed at Rod’s Grill located in Arcadia, California.