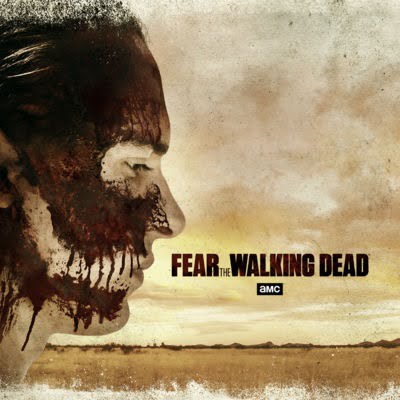 Fear The Walking Dead (Season 3) has just finished being aired on TV for all 14 episodes. The show has been filmed and spotted taken place all around Los Angeles, as we mentioned in our post about Season 1. In this newest season (3rd), it appears as though the locations have shifted to other countries, including the California neighbor, Mexico; more specifically, Tijuana, Baja California.

At the Baja Film Studios is where a majority of this show’s scenes were filmed at, including at the Rosarito Beach Hotel. The fictional city of Broke Jaw Ranch is actually filmed near Tijuana, Baja California, Mexico near an isolated valley, instead of Southern America like the show suggests.

Spoiler Alert – In the Episode “The New Frontier” where a popular character gets shot and then falls from a helicopter, you can take a closer look and you’ll see that the scene was done in the notorious city Tijuana, located in Mexico, next to what appears to be a bridge and an open valley. If you know the exact location of where this area was filmed be sure to let us know.

March 27th, 2017 – MEXICO – Season 3 of  AMC’s Fear the Walking Dead is currently in production on the Baja Mexico near the U.S. Mexico Boarder

The location where Travis Manawa gets shot and falls from the helicopter was filmed in a valley near Tijuana, Mexico (2nd Episode “The New Frontier” of Season 3) Another location spotted in Season three is located in Baja California, Mexico, which is where the town of Valle de Guadalupe is located in. This town included the fabled vineyard that was used in Season 2. In Season 3 this town was also being used for the show, even if for a short time.