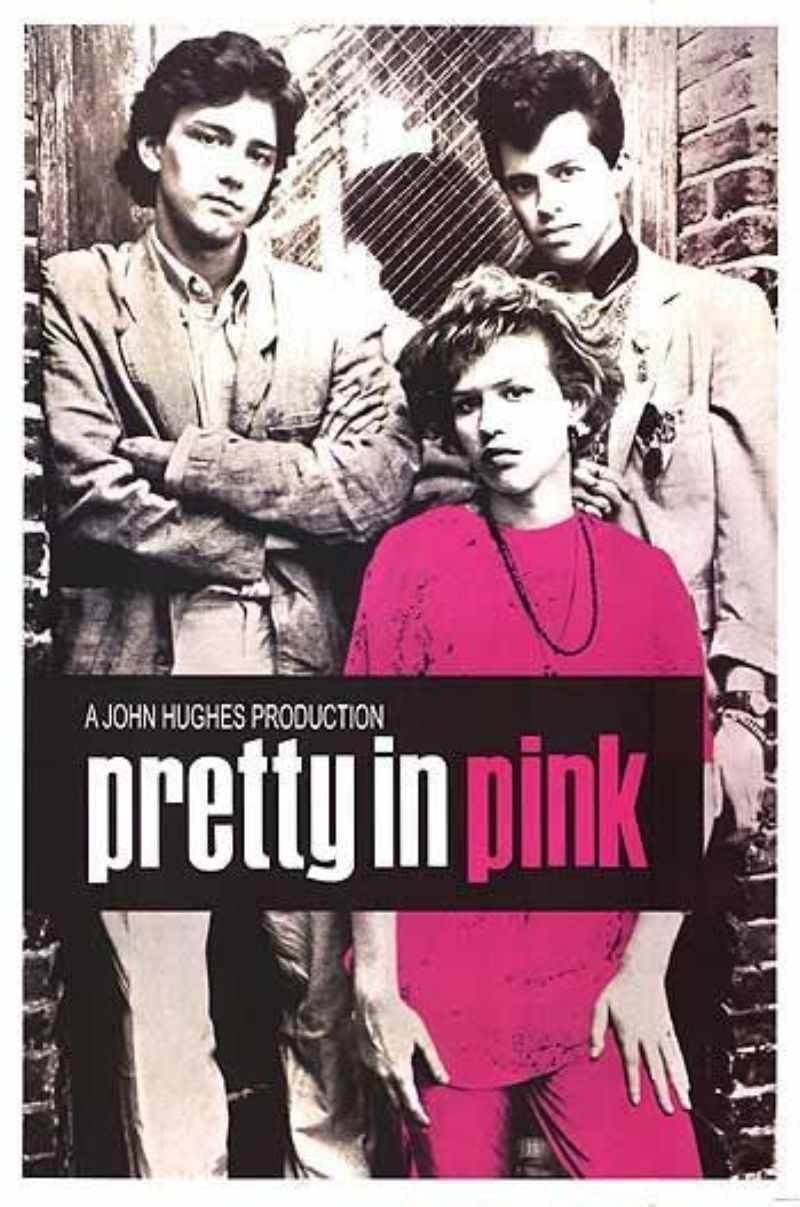 Where can the Walsh Residence can found?

Filming Locations show
Where can the Walsh Residence can found?
Where is Meadowbrook High School located?
Youtube Trailer:
The Exterior To The Club:
Steff’s House location:
Chestnut Hills Hunt Club:
The Prom:
Watch “Pretty in Pink” on iTunes

Where is Meadowbrook High School located?

The school seen in the movie is actually John Marshall High School found in Los Feliz area of Los Angeles.

The Exterior To The Club:

Will Rogers State Park located in the Pacific Palisades

Watch “Pretty in Pink” on iTunes