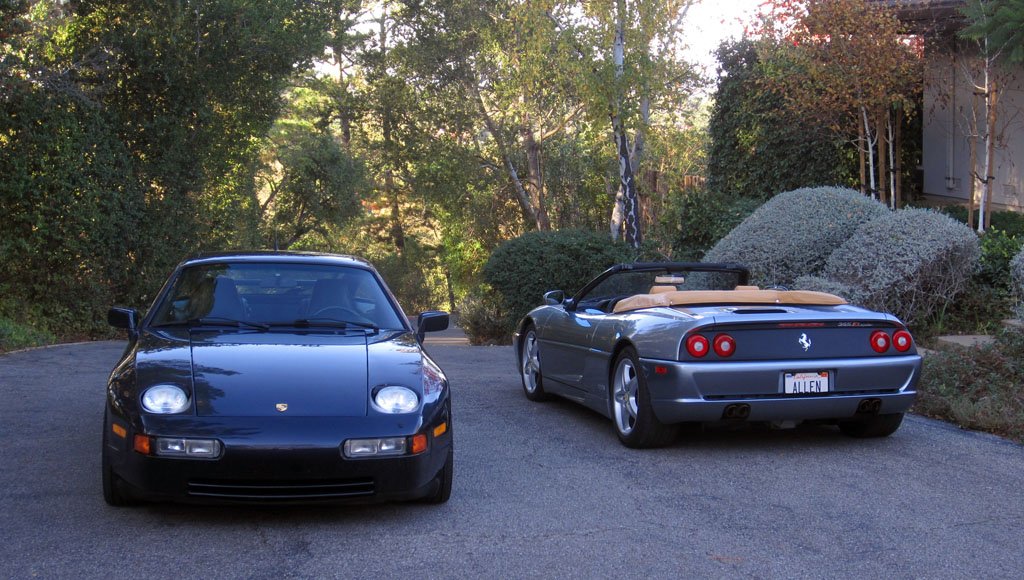 Where is Shermer High located? The scene where the get there gym shorts pulled down was my high school ..bell high bell California it was the girls gym.
Map it: 4328 Bell Ave, Bell, CA 90201
Thank you, Alex for the tip! Where is Gary’s house seen in the film?

The main house used in film “was” located at 280 Cedar Avenue in Highland Park, IL.

This house has since been torn down and replaced with a new one.

The Northbrook Court Shopping Mall in Northbrook, Illinois is where the Wyatt and Gary get slushies dropped on their head. This is also the location where Max and Ian meet Lisa outside the entrance.

Gary pulls up in a 928 Porsche Thank you “harryC” for the tip!

Gary beats the cop across the railroad tracks: ‘Weird Science’ This classic 80’s movie was directed by the legendary John Hughes. This must-see movie is about two teenagers who decide they want to literally design their perfect woman on a computer. The results: a live perfect woman. She turns out to be a “superhuman” who gives them advice on everything from girls, to clothes, to other things. The movie stars Gary, who in real life is known as Anthony Michael Hall and Wyatt, who is Ilan Mitchell-Smith. Lisa is the perfect girl they created who is known in real life as Kelly LeBrock. Once created, Lisa doesn’t hesitate to start giving the boys fresh looking clothes, a Porsche, and teaches the boys how to fight back against their bullies.