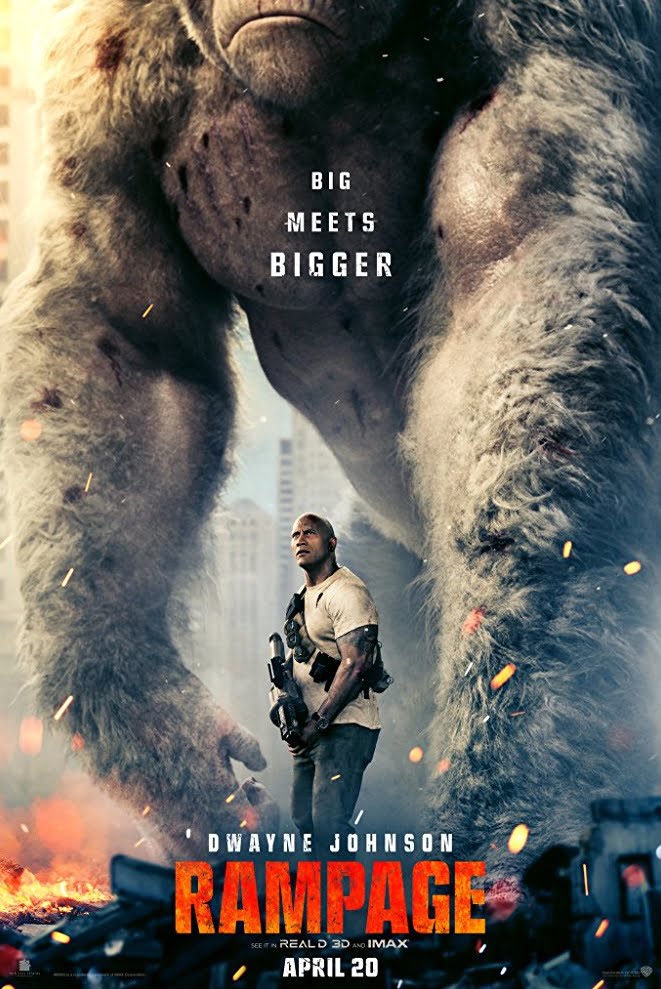 Where is the Everglades National Park located?

Filming Locations show
Where is the Everglades National Park located?
Rampage Trailer:
What airport was used in the movie?
Watch Now on iTunes:
Got a Tip?
Do you know of a filming location? Click Here!
twitter tips / facebook tips / email us What airport was used in the movie?

May 10th, 2017 – Crews were spotted filming Rampage at the Macon Airport in Georgia Thank “@Lauraecor” for the tip & pic!