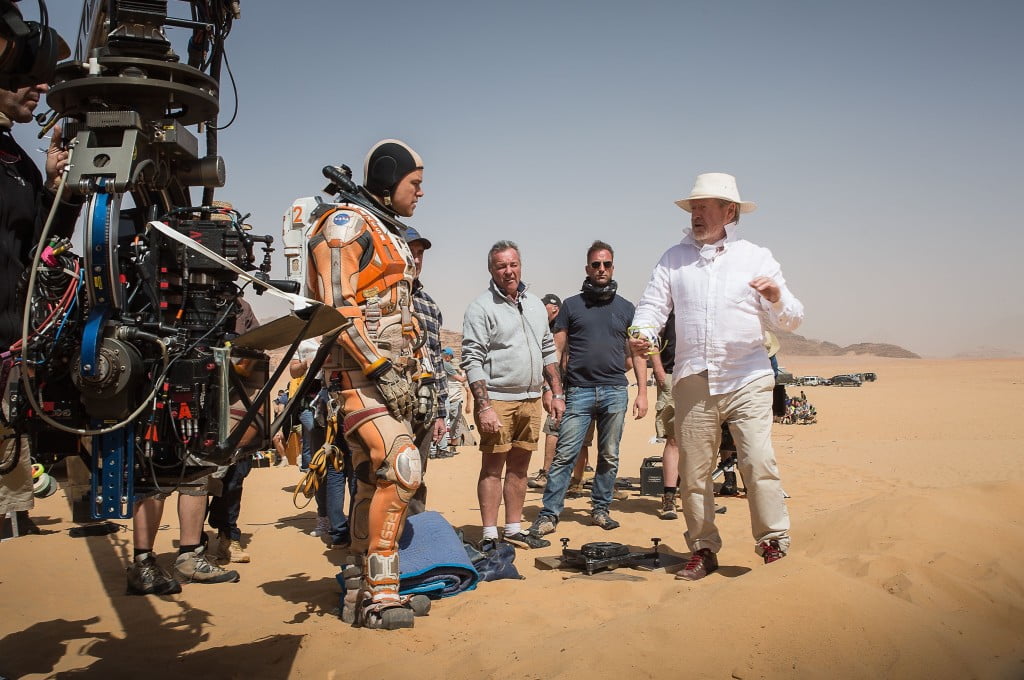 The NASA scenes were shot at the Johnson Space Center Fun Film Fact: Wadi Rum was used as a filming location for tons of movies including: