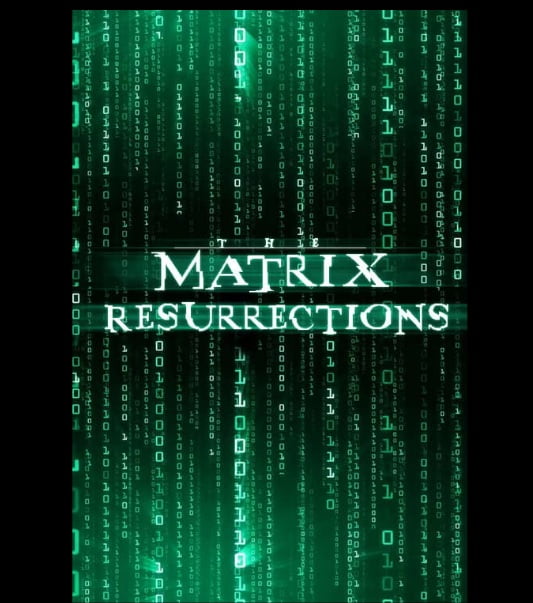 Before the whole World shut down due to the Covid pandemic, filming for the new Matrix movie was underway in San Francisco’s China Town. Hundreds of paid background people filled the sidewalks as Neo and Trinity rode motorcycles through the streets with converted Porsche camera trucks following them.

Some California Locations include: