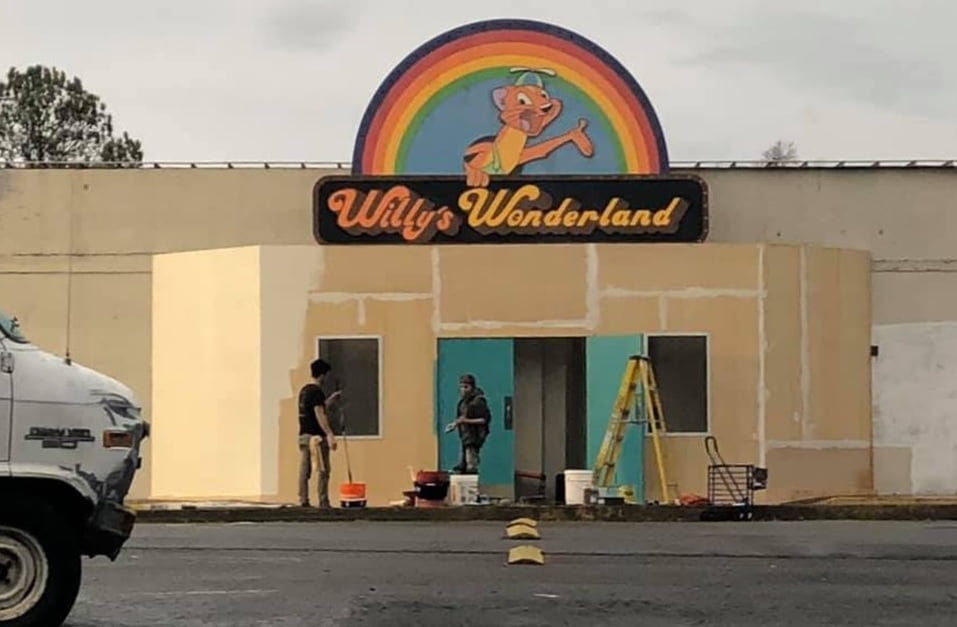 Where was Willy’s Wonderland filmed at?

Back in Mid 2020 we received a tip Nic Cage was in Marietta filming a new horror movie. Turns out the movie Willy’s Wonderland was what was filming at the abandoned bowling alley located in old the Sprayberry Crossing shopping center in East Cobb.

According to local residents, about 50 crew members were set up at a huge basecamp located in the parking lot for a few weeks of filming.

Casting Call! Hylton Casting is looking for a female to play the part of Young Liv.