The Reseda Country Club located in the “Valley” was one of the hottest clubs in the 1980’s. Huge rock royalty such as Guns N’ Roses, Slayer, and Iggy Pop, Beastie Boys, Metallica, Van Halen, Ozzy and Dio played this venue. Plus 100’s more. This piece of rock history is now known as the “Irest Restauración Reseda” 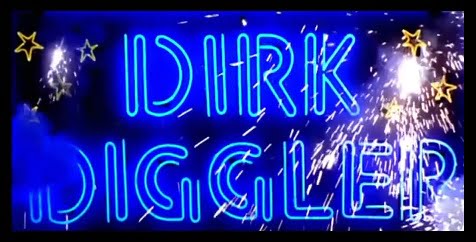 Eddie, Amber, and roller-girl meet up with Jack at Du-par’s Restaurant in Studio City.

Fun Film Fact: The Shell gas station just across Ventura from Du-par’s is where Jake Gyllenhaal can be seen in Nightcrawler.

Dirk Diggler is beat up and forced to show “it” at the St Catherine’s of Siena Church.

Where is the Donut Shop that gets held up at the end?

The Miss Donuts on Sherman Way in Reseda, California

Todd Parker gets Dirk and Reed plan to rip off Rahad: 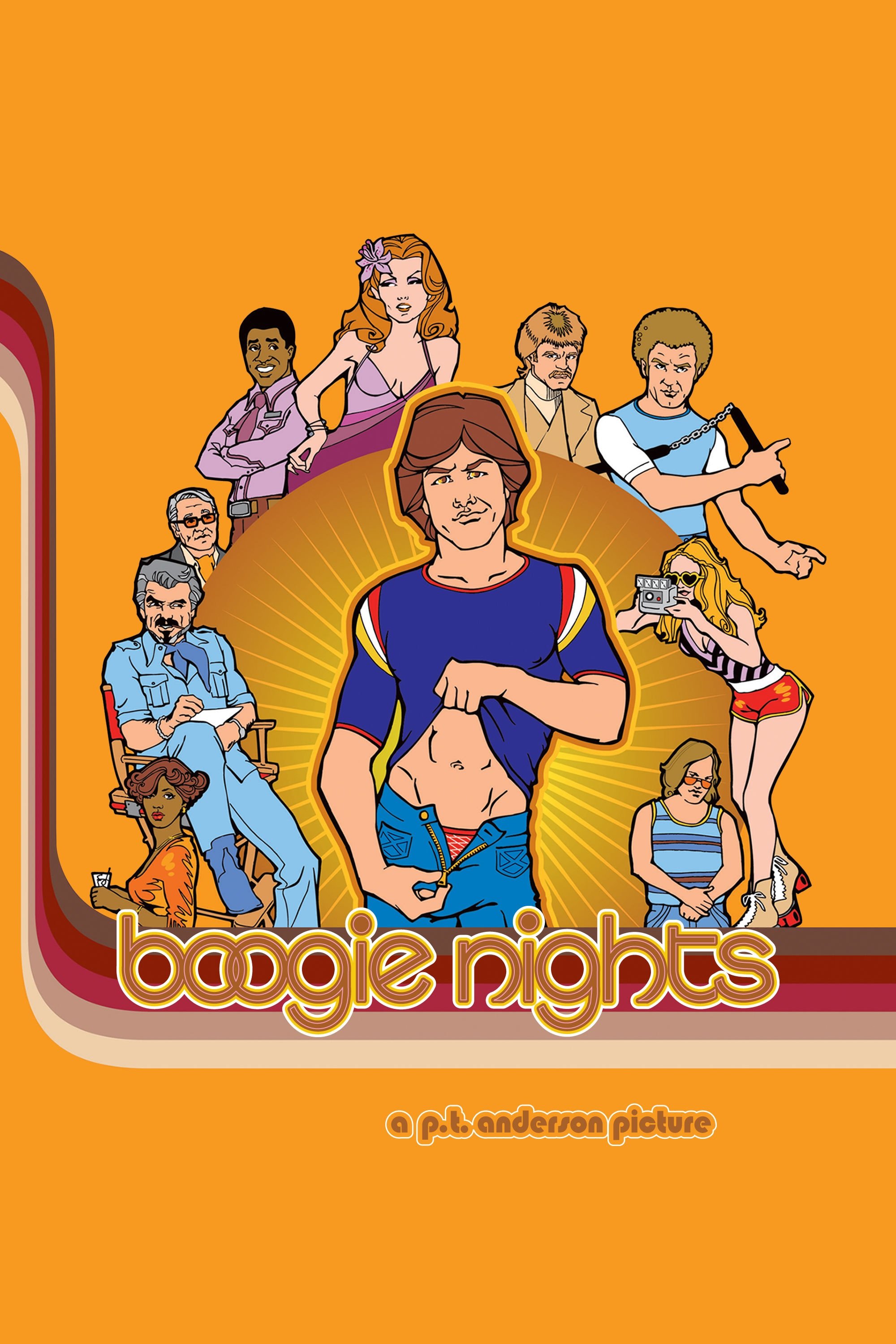