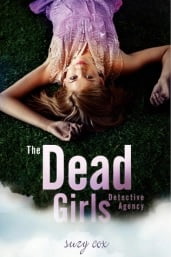 LOS ANGELES: Dead Girls Detective Agency is now filming in Downtown L.A.. The paranormal drama web series is based on the young-adult novel written by Suzy Cox and will be produced by Insurrection Media and Keshet Studios