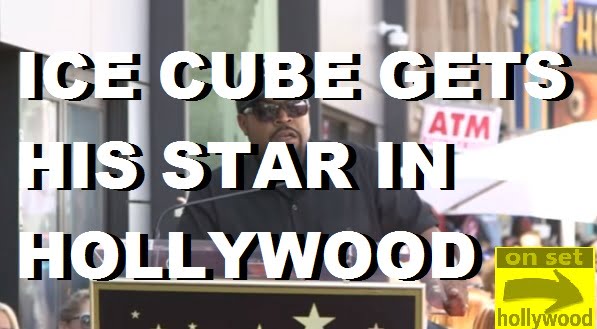 Ice Cube – Gets His Star on Hollywood’s Walk Of Fame

HOLLYWOOD – June, 2017 – Ice Cube aka O’Shea Jackson is finally getting his star on Hollywood Boulevard this week. From Boyz in the Hood to Straight Outta Compton, Mr Cube has definitely earned the coveted honor.

Ice Cube has a long list of movies, TV Shows and, along with Dr Dre & Eazy E, founded the 1980’s rap group NWA

Boyz in The Hood Filming Locations