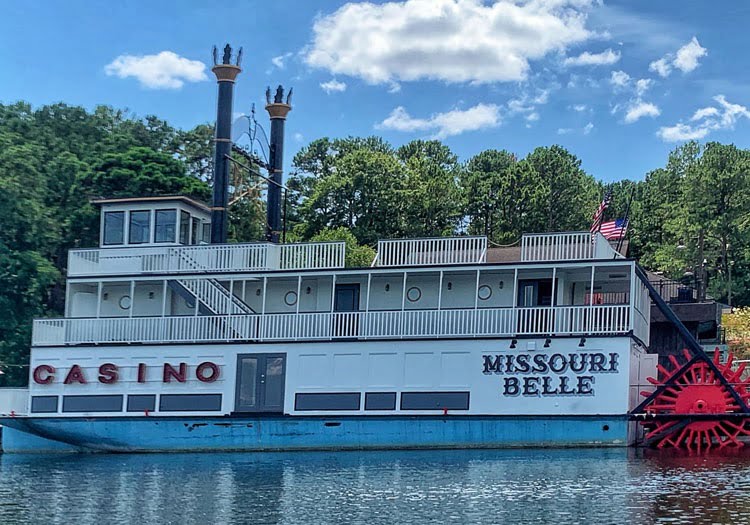 Where is Ozark filmed at?

According to Explore Georgia, the hit Netflix show is filmed all around Georgia in cities like Canton, Woodstock, Norcross, Marietta, Braselton and Atlanta. In attempts to make it look like the fictitious lake city of the Missouri Ozarks, the show instead is filmed around lake cities throughout GA. Although some locations are private, most of them are public and can be looked at if you live nearby.

Where is The Missouri Belle Casino?

In Stone Mountain Georgia at The REI Boathouse located on Robert E Lee Blvd. Film crews have been all over this location for the last 3 months according to Tina H. Jason Bateman and family were all spotted near the boat giving out autographs and taking some selfies with some lucky fans.

Where is the Byrde House located?

Where is the Blue Cat Lodge?

JD’s on the Lake located on Bells Ferry Road in Canton, Georgia has been transformed into the Blue Cat Lodge for the filming of the show.

Thank you “Majalina” & scoopotp.com” for the pic!

Thank you “scoopotp.com” for the pic!

Where is the Lickity Splitz Dance Club located?

Lickity Splitz Dance club is located in Norcross, inside the Motel 6 parking lot. Only the exterior shot was done here. The inside of the club was actually done on a soundstage at the Eagle Rock Studios, located in Norcross. The exact address for this filming location is 6015 Oakbrook Pkwy, Norcross, GA 30093

Where is the dockyard located?

The dockyard used in this show where some members of the Langmore family work is actually located at the Little River Marina located in Canton, Georgia, and is just across the street from the Blue Cat Lodge in real life. The exact address for this location is 6986 Bells Ferry Rd, Canton, GA 30114