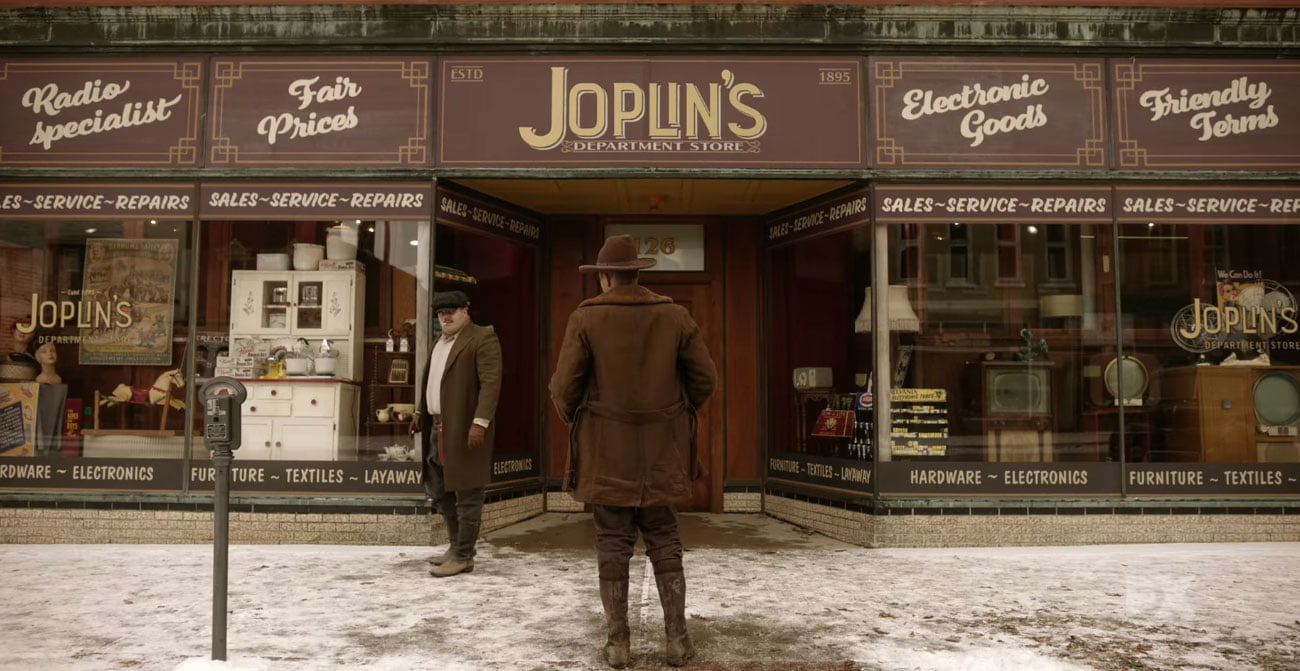 Fargo is one of America’s favorite shows. With Season 4 currently being filmed we are super excited for the final release of the show. Did you see them filming? Got a Tip? Submit it here!

Where is Joplin’s Department Store located?

Joplin’s is actually the Jensen Drugstore Museum, Apothecary and Art Gallery that can be found in Momence, Illinois. This is another location you visit and take as many pics as you would like. Just buy something when you’re in the store to show your support 🙂

Update: March 16, 2020 “The Joplins store is in Momence, IL. They have been doing a lot of filming there. They were supposed to resume today but have postponed due to the pandemic. They also filmed on Rt 1 near Papineau, IL”

Thank you Erin W for the tip!