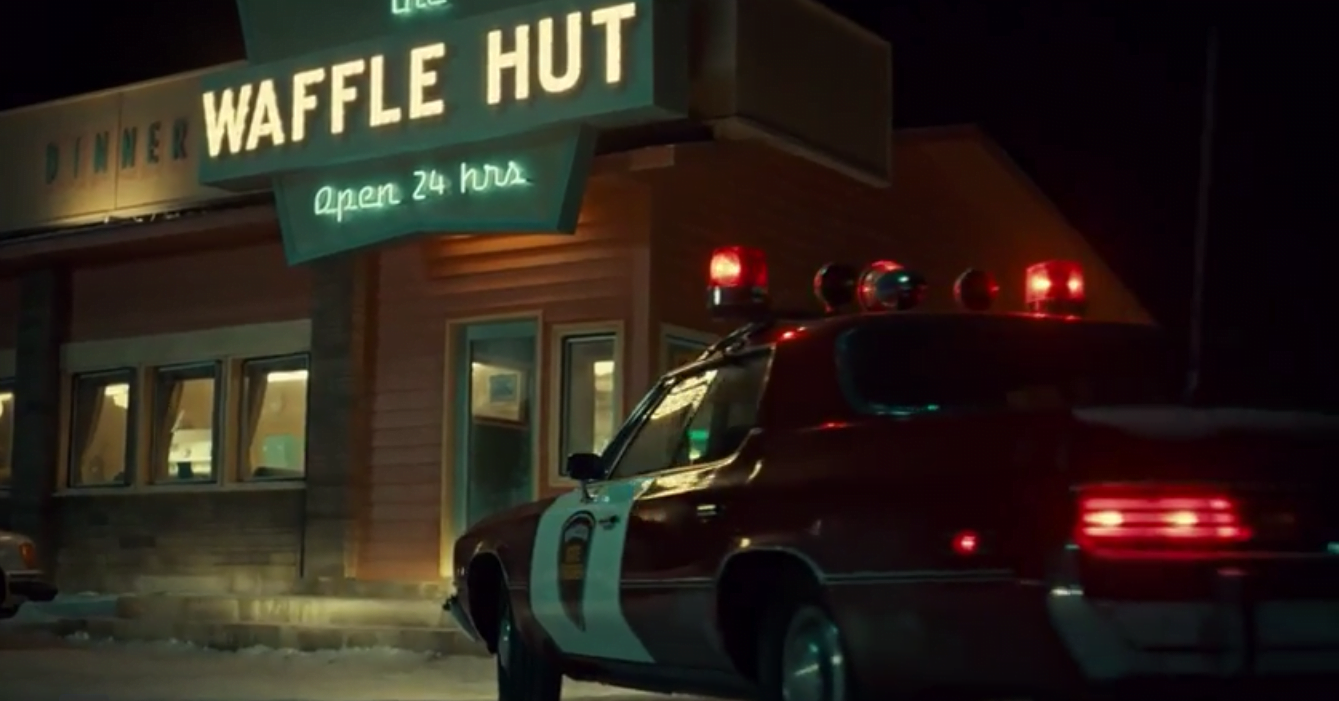 Where is the Waffle Hut seen in the series?