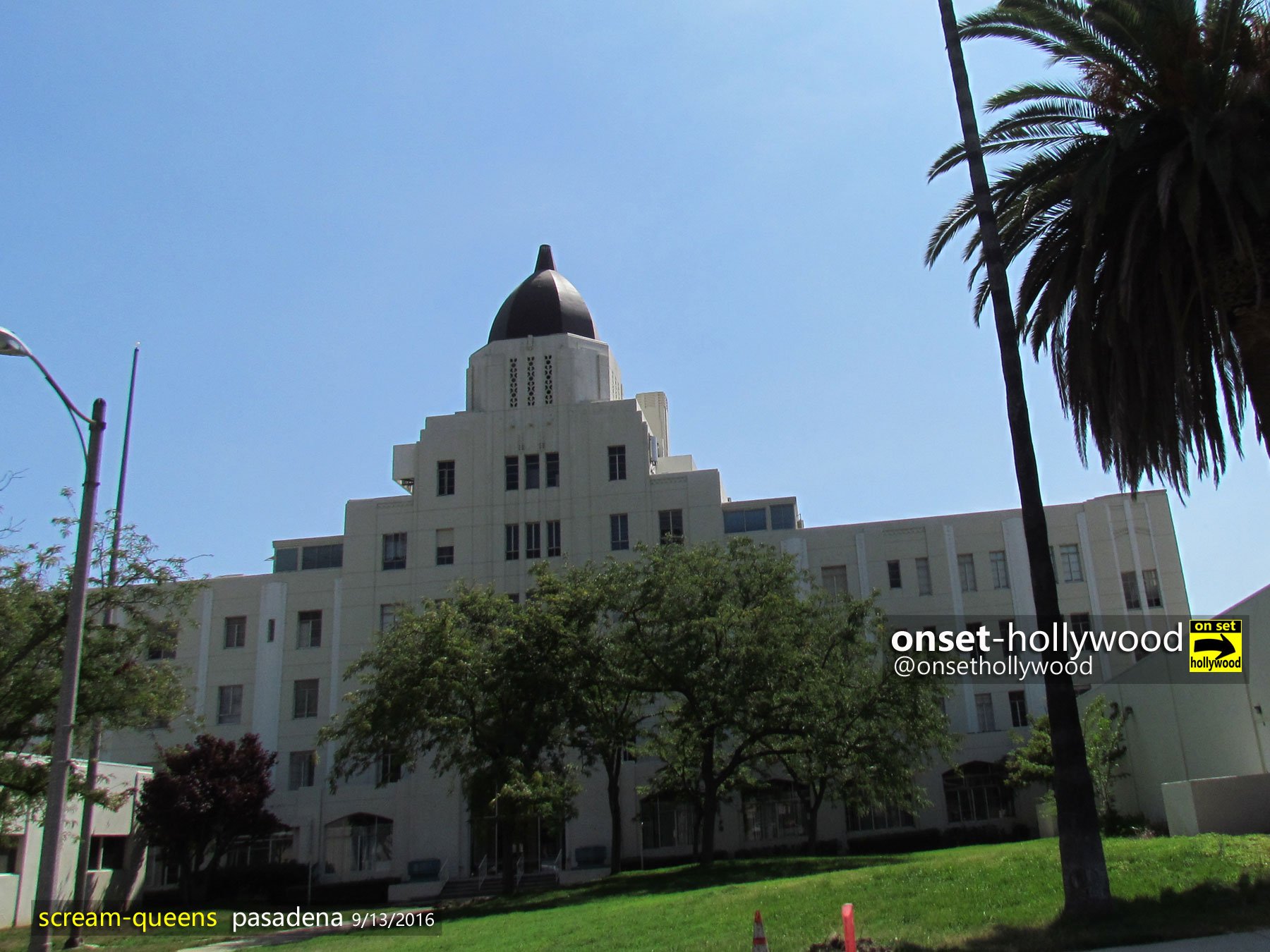 PASADENA – The St. Lukes Medical Center is an old creepy Hospital located in Pasadena, California. Now closed for like 10 years, this haunted hospital has been used in many movies and TV shows. Most recently, FOX’s series Scream Queens was filming season 2 here.