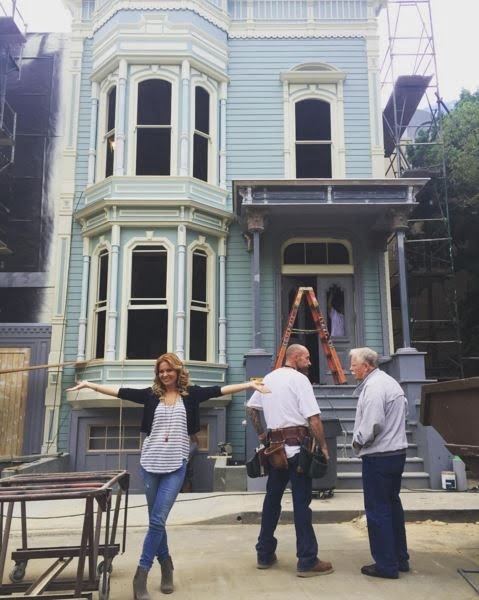 Where was Fuller House filmed? 3 of the Major Filming Locations

The new Netflix Original Series “Fuller House” was spotted filming in Los Angeles and San Francisco at the original house of the old series, Full House.

Thank you “gwendowlyn” for the tip!

Plot Summary: The plot of Fuller House is very similar to the original Full House show, however there are some notable differences as in D.J. is a recently widowed mother of 3 and she tells about her departed husband.  (add plot summary)

Casting Info: The show had some casting issues as they wanted the Olsen Twins back in the show, however they have changed so much they don’t want to be part of it anymore. (add casting info)