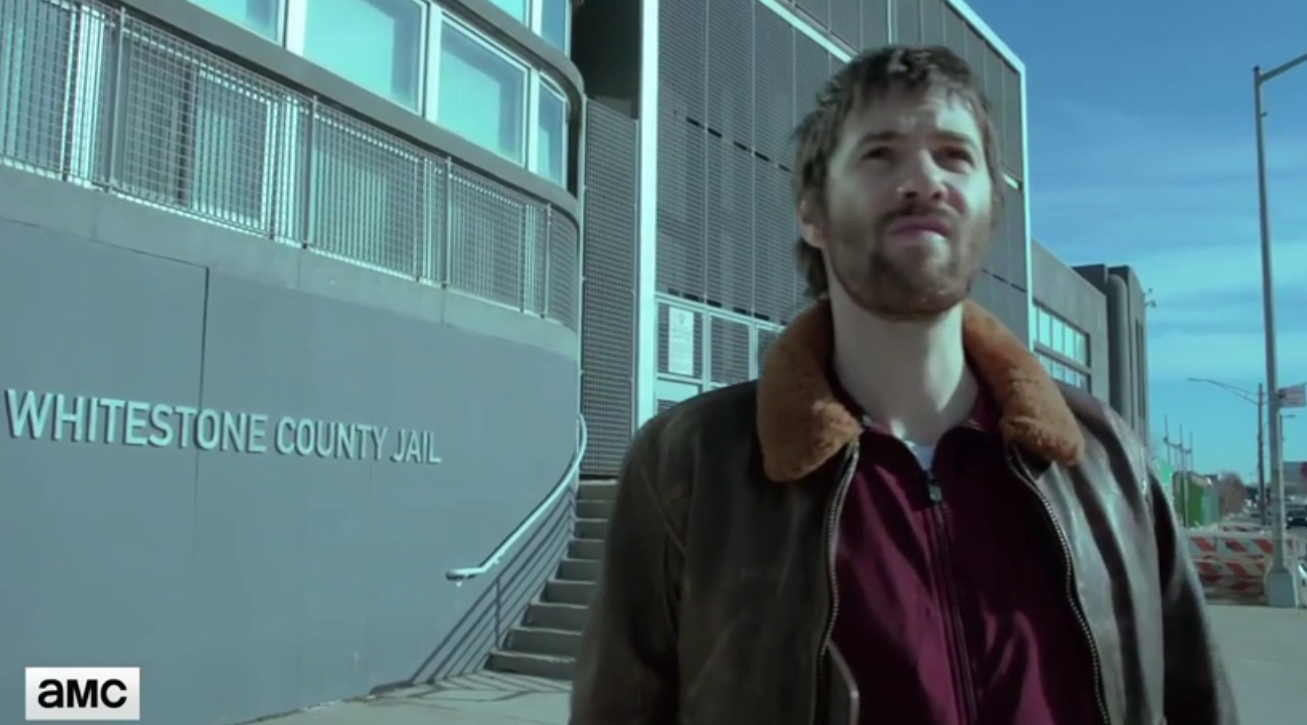 Thank you “Tommy” for the tip!