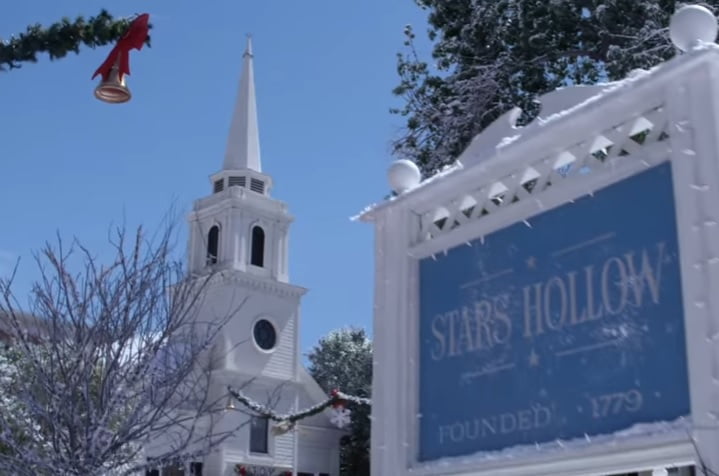 exact address unknown – Got a Tip? 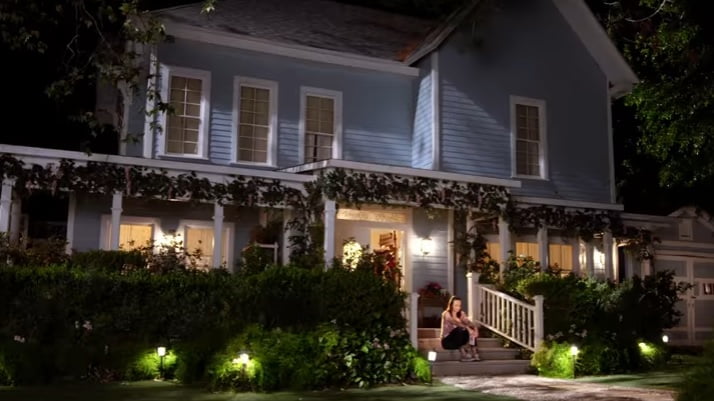 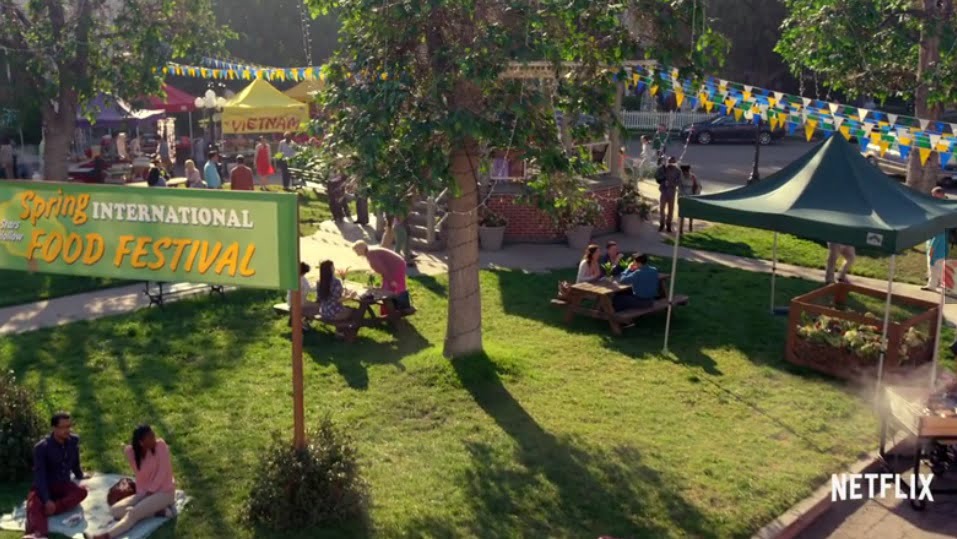 The Stars Hollow building is located on Universal studios back-lot