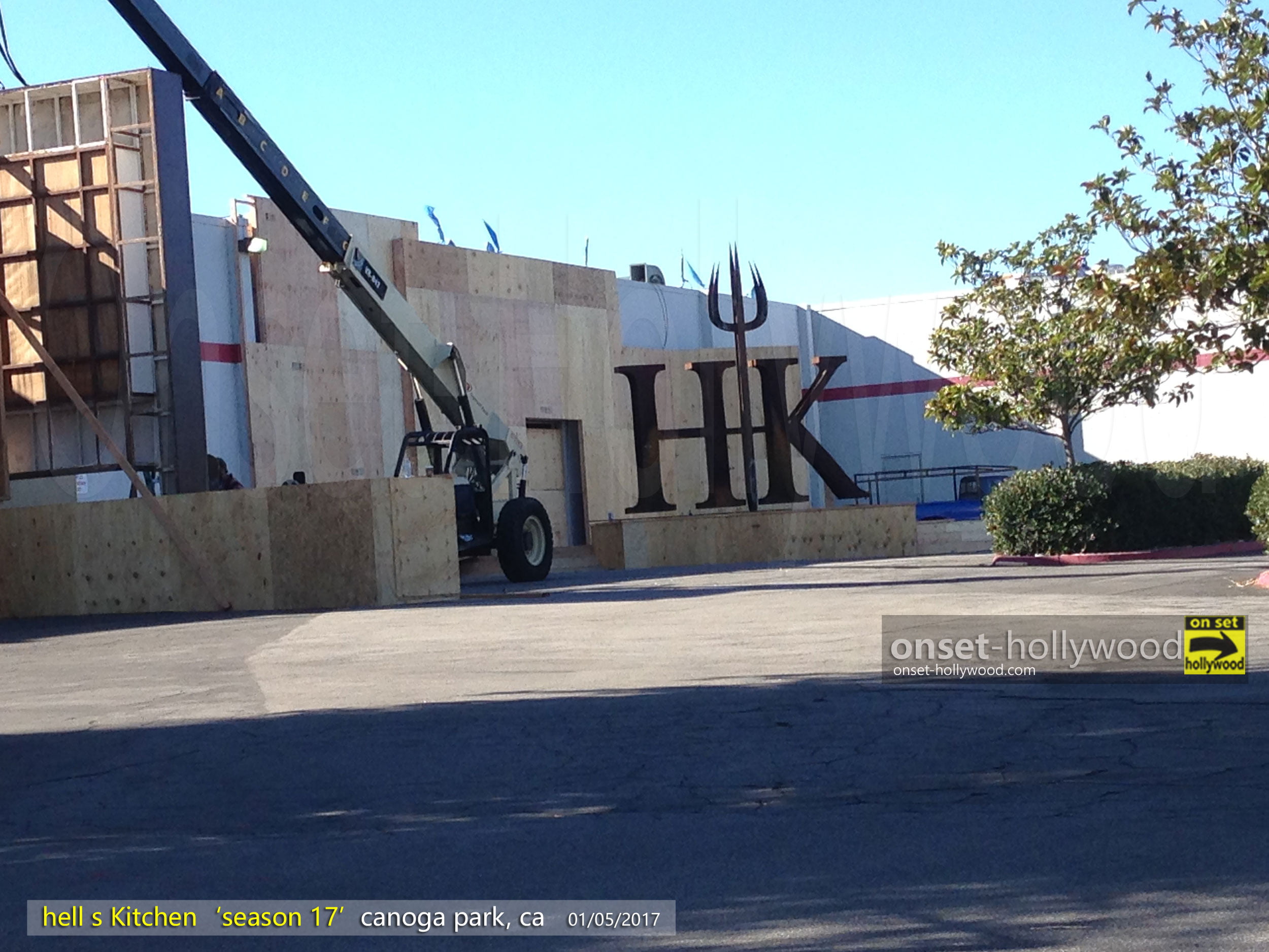 An abandoned Costco in the West Valley is currently being used to film season 17 of Hell’s Kitchen. The upcoming Master Chef Jr, and The F Word is also being shot here at this location

01/02/2017 – Gordon Ramsay was spotted on the new set of Hell’s Kitchen in Canoga Park, California

thank you “gwendolyn” for the tip & pic!