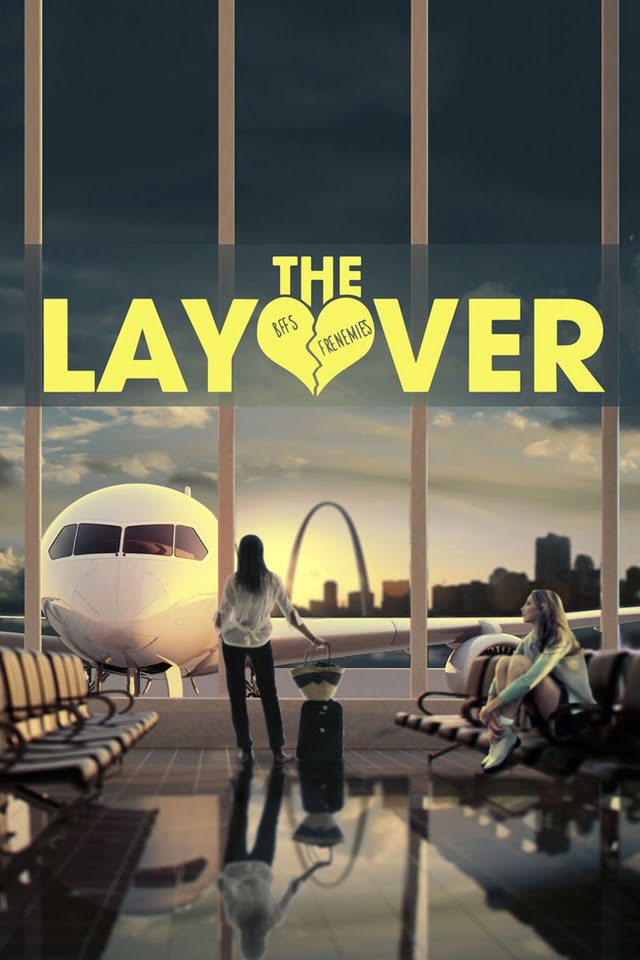 The exterior shots of the school are Stewart Elementary School in Garden City, N.Y..

unknown location – Vancouver? – Got a Tip?