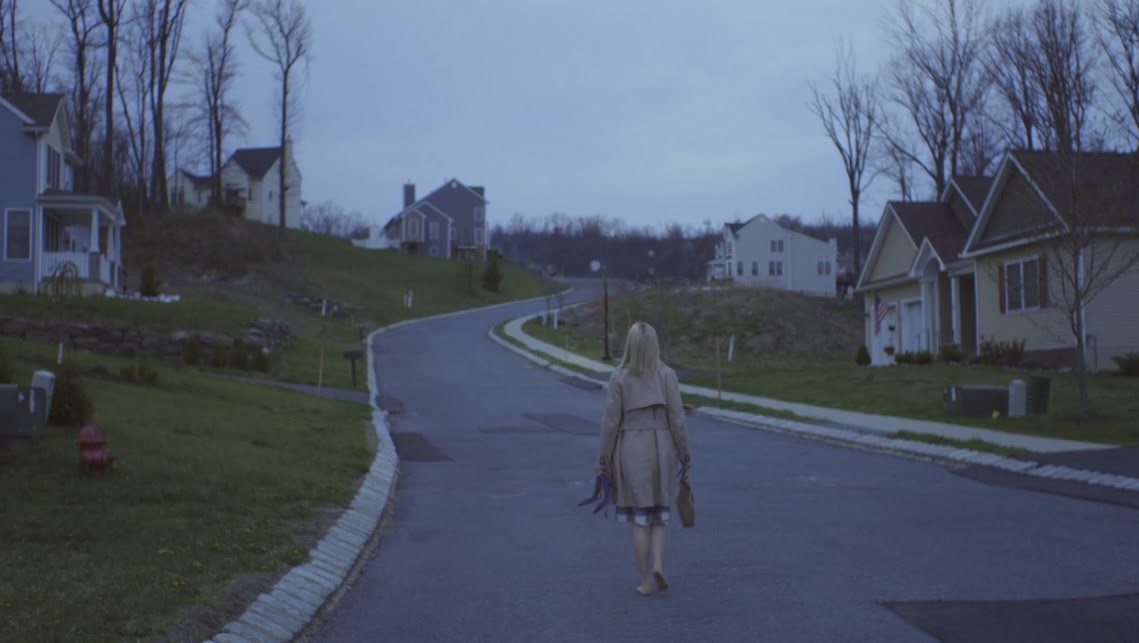 the neighborhood where most of the kids live is Woodbury Junction, Central Valley, NY

Where is the bridge located? 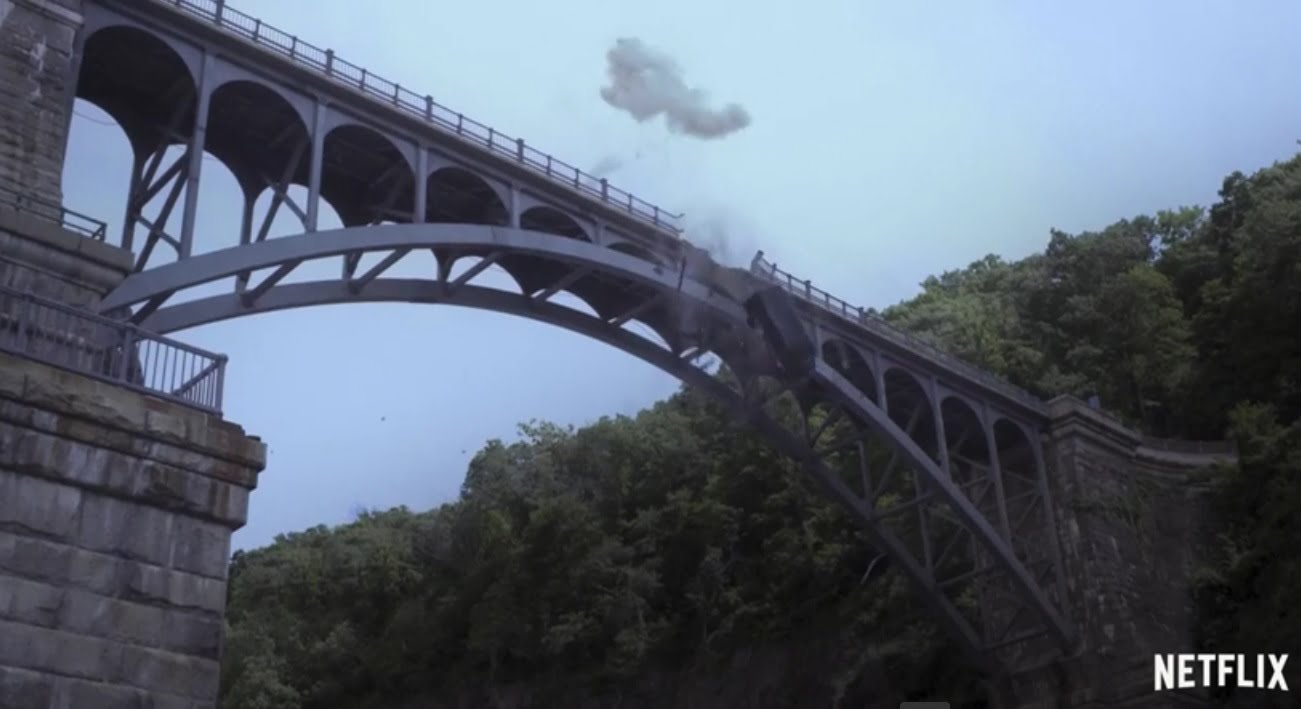 Thank you “EllenC” for the tip!

What neighborhood was used in this scene?

Thank you “martyP” for the tip!

Thank you “katty” for the tip!