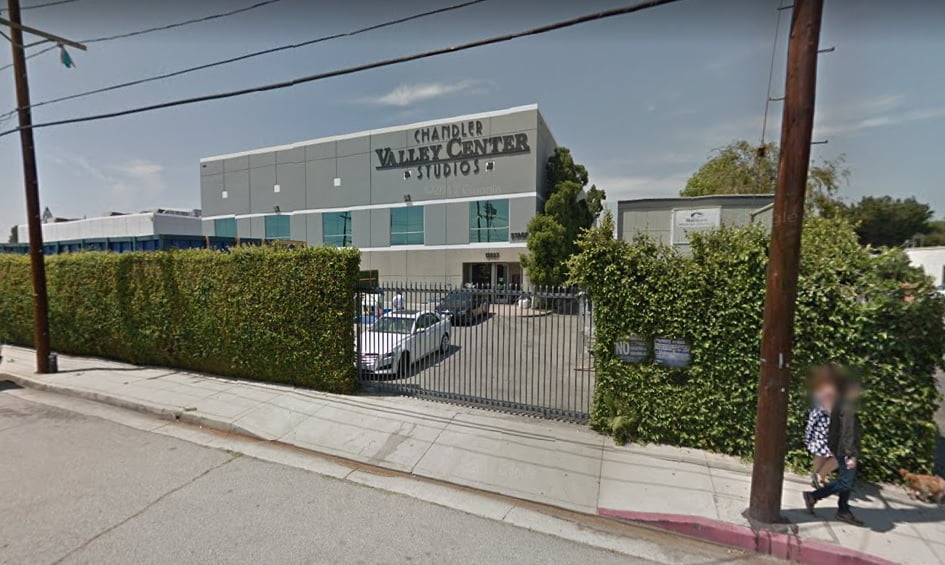 One of the most beloved TV Series of all time, The Office, which ran between 2005 and 2013, was mainly filmed in Southern California, where many other movies and TV shows are filmed due to the amazing weather. Starring Steve Carell, Rainn Wilson, John Krasinski, Jenna Fischer, and many more, this sitcom featured 9 seasons and is hands-down one of our favorite shows of all time.

You can find locations where the show was filmed in cities near Los Angeles, CA such as Van Nuys, Woodland Hills, Panorama City, Sherman Oaks, and Studio City.

Scranton Business Park holds the Dunder Mifflin paper company and The Michael Scott paper company can be found in Van Nuys, California, a suburb of the San Fernando Valley located about 10 miles north from Hollywood. Loads of production trailers were spotted on the set of NBC’s hit series “The Office”. Pierce College’s Equestrian Center in Woodland Hills, California was used for an upcoming episode.

Where is Erin’s Florida house?

The house used in episodes 8.18 Last Day in Florida and episode 8.19 Get the Girl.

The crew of the office posted this selfie from Lake Balboa in Van Nuys, California.

Larry’s Chili Dog is where Michael Scott tries to barter his watch for a hot dog in episode 7.15 The Search

“On The Roof of The Mayfair Hotel”

The Kung Pao Ching Bistro was used as Mr. Choo’s

“Pam buys the lamp from the estate sale”

The location for Pam and Jim’s wedding hotel

Continue Reading
Advertisement
You may also like...
Related Topics:van nuys