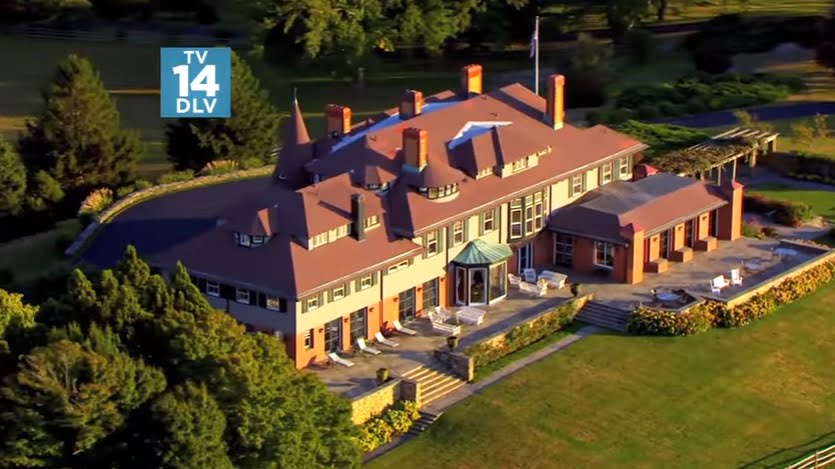 Where is the Mansion used in the series?

St. Cloud Road in Bel-Air California is where you can find actual house used in the show. All internal and external scenes are filmed here at this location. Where is Chip’s School located? Fun Film Fact: This location was used in the Rush Hour 3 movie.