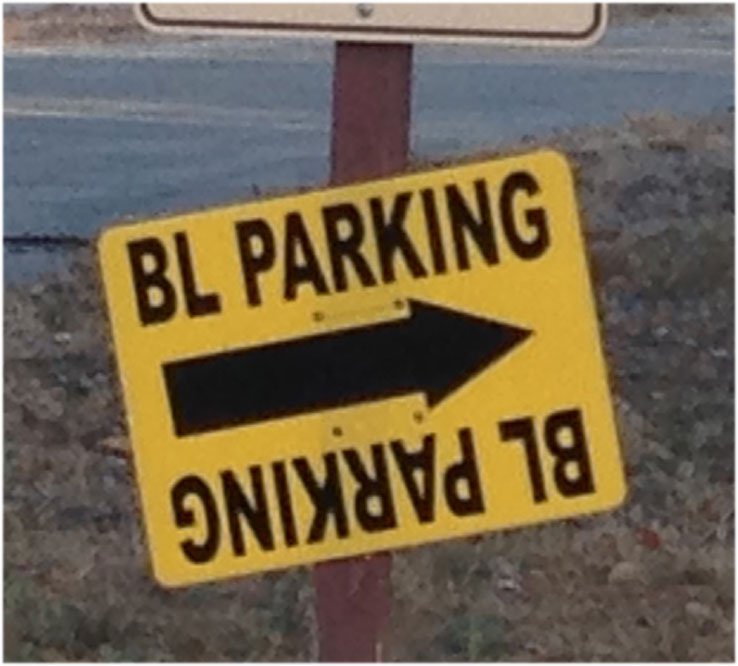 “The Ranch” located inside the “King Gillette Ranch”  in Calabasas, California

Seasons two and three of The Biggest Loser have been filmed at the Hummingbird Nest Ranch in Simi Valley, California, northwest of Los Angeles