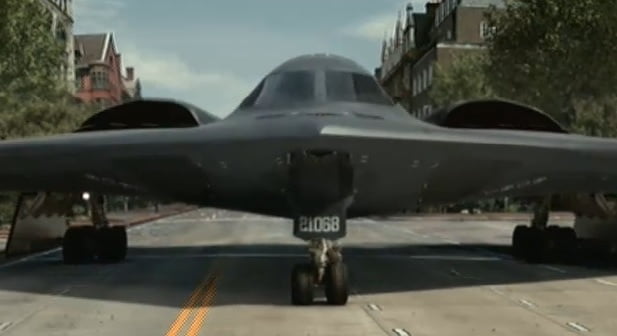 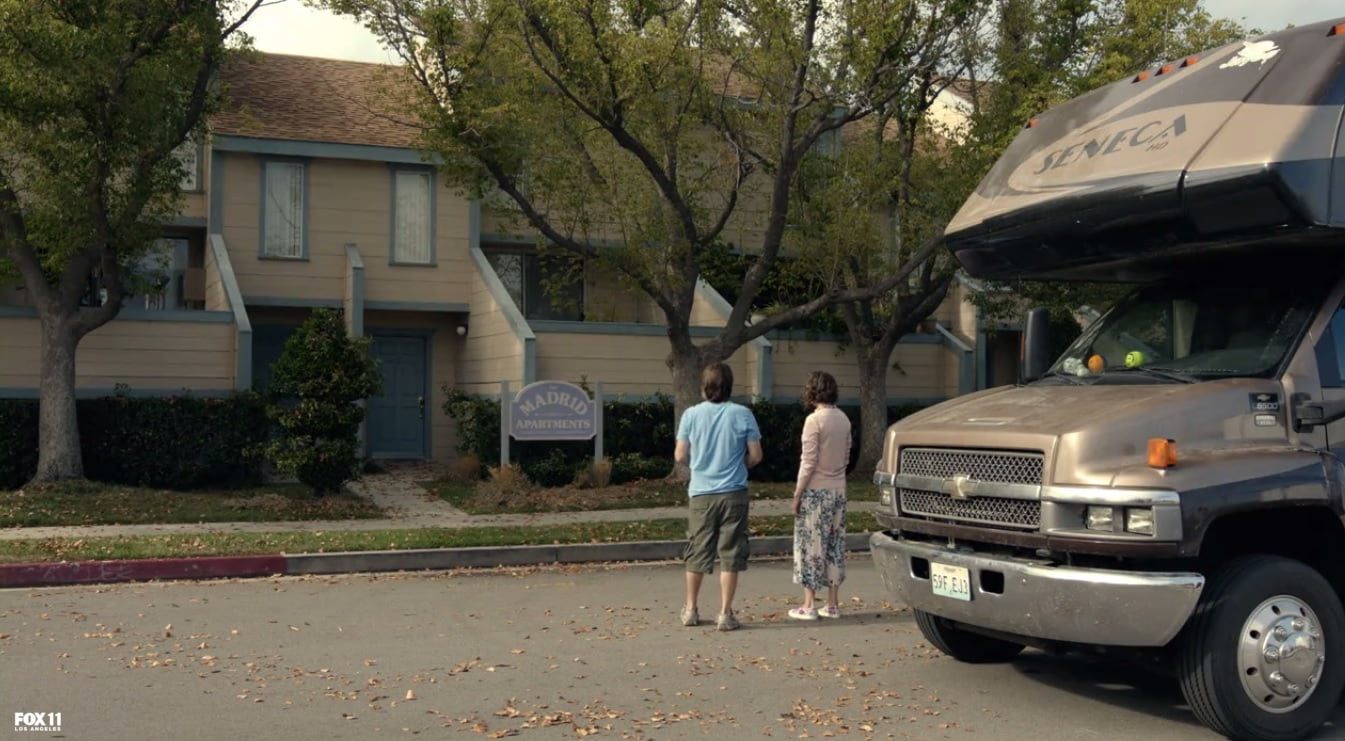 “Carol & Phil cruising down the street in their stealth bomber” Phil leaves Carol behind at the Heartland Country Store Phil goes back to the group’s Tucson neighborhood Phil finds his Tucson house has been on fire